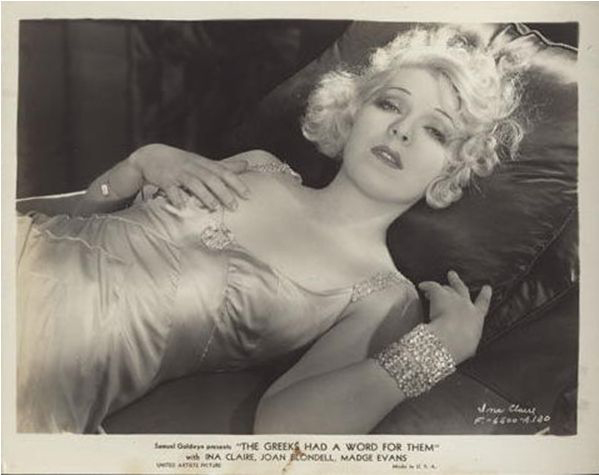 Ina Claire was best known as a Broadway actress, but she also made movies between 1915 and 1943. She was born Ina Fagan in 1893, and first made her name on stage by doing impersonations of other people – something for which she had a great talent. Apparently a young F. Scott Fitzgerald fell madly in love with her and around this time she also joined the Ziegfeld Follies. Popular, witty and stylish she was always a hit with the audiences.

She hit the headlines when she briefly married Hollywood heart-throb John Gilbert, who was on the rebound from Greta Garbo at the time. I suspect was one of the inspirations behind the character of George Valentin in The Artist. Take a look at the photo with him and Garbo below, you’ll see what I mean!

I can’t find out too much else about her, except that she seemed to had a very successful stage career. I love the transformation between the early publicity photo of her (below) and the photo above from the Pre-Code movie ‘The Greeks Had A Word For Them‘ which had pretty much the same plot as How To Marry a Millionaire.

Above: Publicity still of Ina Claire from The Greeks Had a Word for Them (also known as Three Broadway Girls) 1932 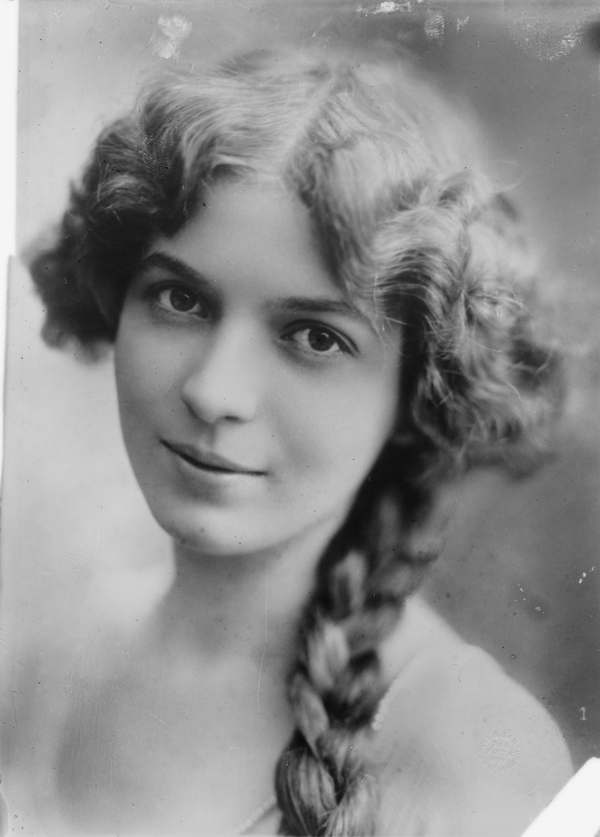 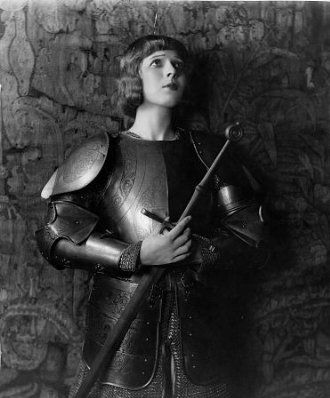 Ina Claire as Joan of Arc 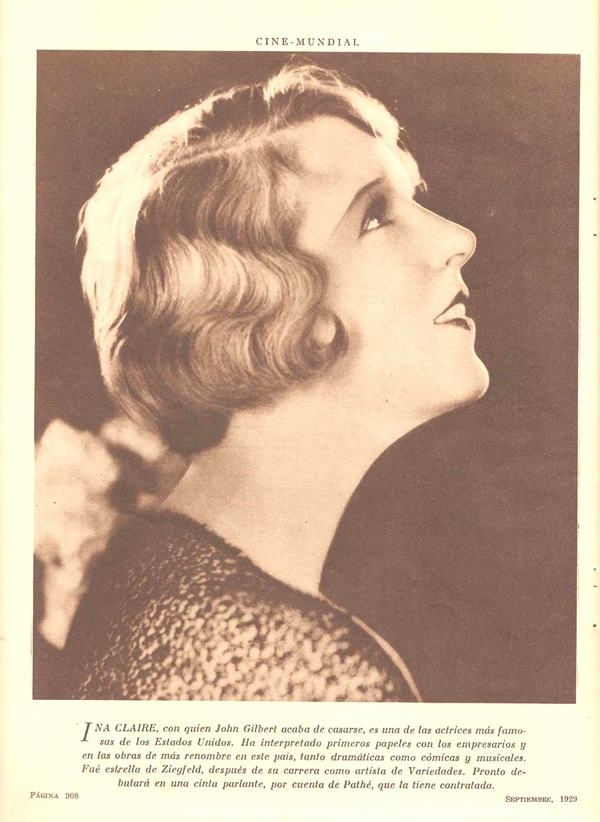 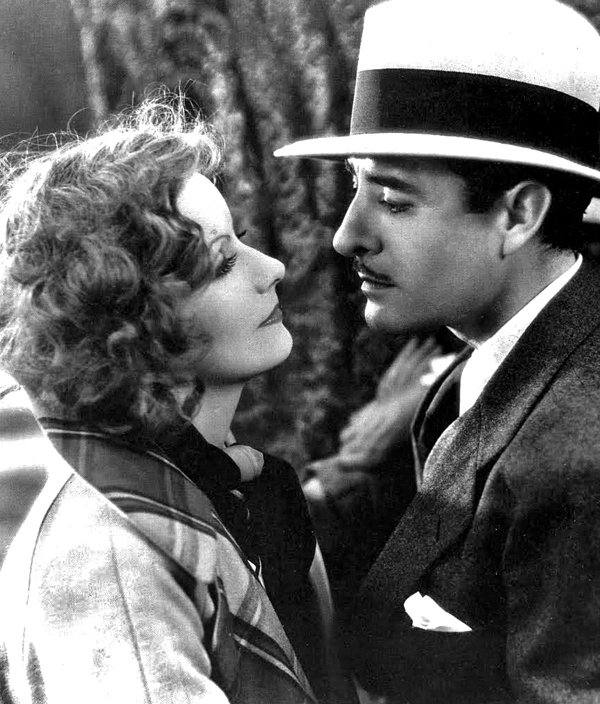 Studio publicity photo for film A Woman of Affairs, showing Greta Garbo and John Gilbert in 1929, shortly before he married Ina Claire.

Image source and copyright: 1, 2, 3, 4, 5, This is a press photograph from the George Grantham Bain collection, which was purchased by the Library of Congress in 1948. According to the library, there are no known restrictions on the use of these photos. / This media file is in the public domain in the United States. This applies to U.S. works where the copyright has expired, often because its first publication occurred prior to January 1, 1923.