Wife to Mick and mother to Jade Jagger, Bianca Pérez-Mora Macias met the lead singer of the Rolling Stones at a party in 1970. They married in May 1971 when she was already 4 months pregnant. The Nicaraguan socialite quickly became known as one of the most distinctively stylish women of the decade, from the iconic low-cut white trouser suit she wore to her wedding, to sequins, fabulous headwear, and furs thrown over one shoulder she was the master of being both sexy and elegant at the same time.

Apparently she also rode into Studio 54 on horseback, if that doesn’t scream confidence and style I don’t know what does!

Above: Bianca Jagger, Jack Ford and Andy Warhol on a visit to the White House in July 1975. Warhol is pictured taking some of his famous polaroid photos. 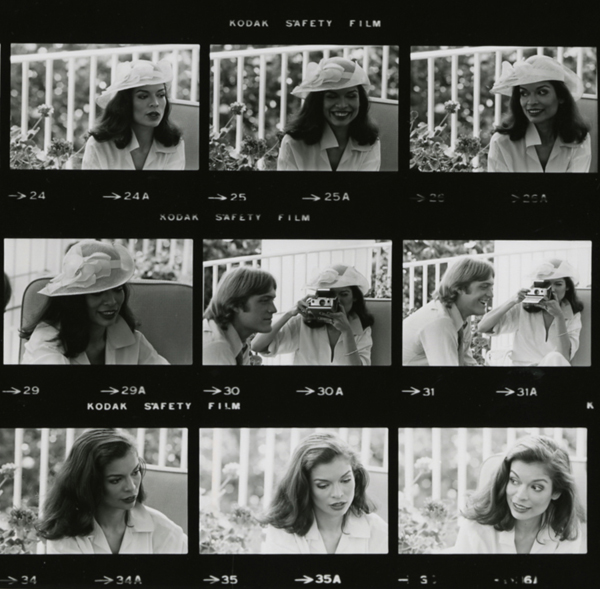 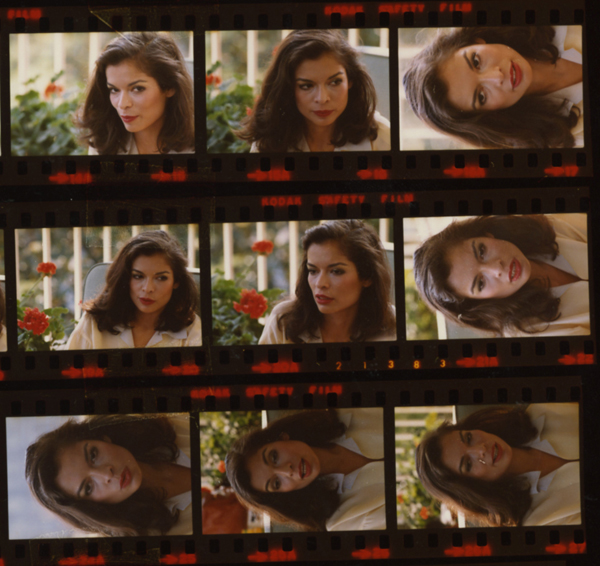 Image source and copyright: 1, 2, 3, This work is in the public domain in the United States because it is a work prepared by an officer or employee of the United States Government as part of that person’s official duties