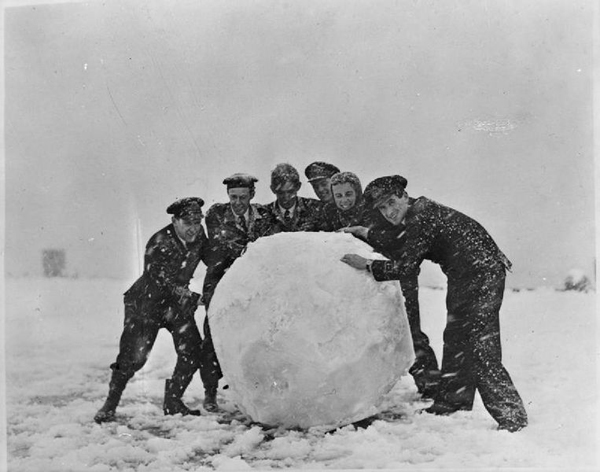 So, it’s Boxing Day and I’m sitting here (eating chocolates) waiting for it to snow. Apparently we are due to get snow tonight, but I fully expect to wake up in the morning and see cold grey drizzle rather than a beautiful white blanket covering everything. We didn’t have any snow last winter at all, so I’m even more excited than usual about the prospect of snow. I keep peeking out through the curtains and all I can see is darkness and wet pavement, so I’m not getting my hopes up too much.

In the meantime I thought I’d share some great vintage photos of snow through the years. These photos teach us quite a lot: 1) that people used to keep the trains running even through snowfalls deeper than the trains themselves (take note British train companies who stop running when we get ‘the wrong kind of leaves on the line’), 2) that people have always loved playing in the snow, and 3) don’t play snowballs with over-competitive Princetown students. Have you seen the state they got into..?!

If you have got snow wherever you are in the world then enjoy and don’t forget not to take your snowball fights too seriously! 😉

Above: Officers of the Fleet Air Arm during WW2 embarked in HMS VINDEX help to clear snow from the carrier’s flight deck by making an outsized “snow ball” whilst she is on Atlantic convoy. 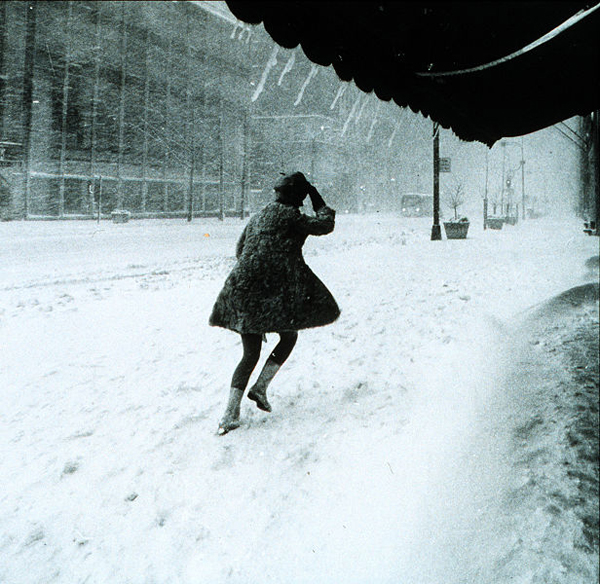 A resident struggles to walk in a blizzard in Manhattan, New York. February 1969 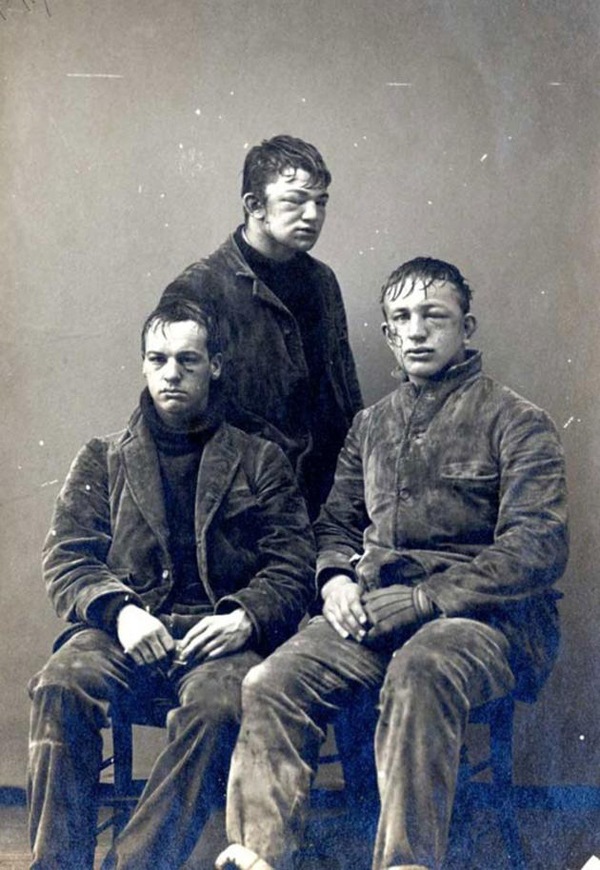 Princeton students after a freshman vs. sophomores snowball fight in 1893. 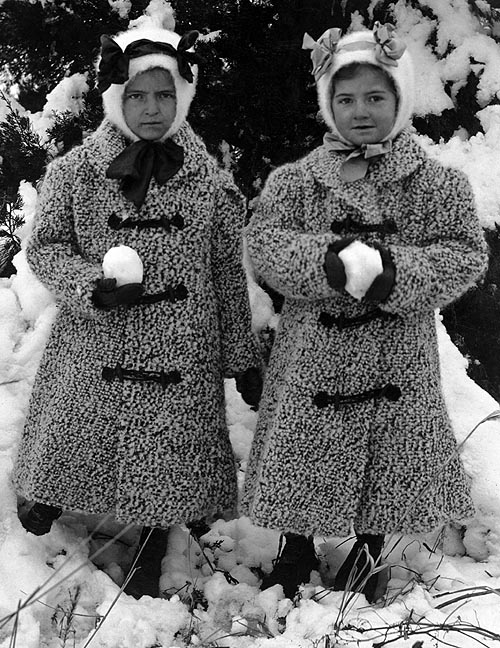 Ready for a snowball fight, Nebraska, c. 1910. I think the little girl on the left it going to win, she’s definitely got her game-face on… 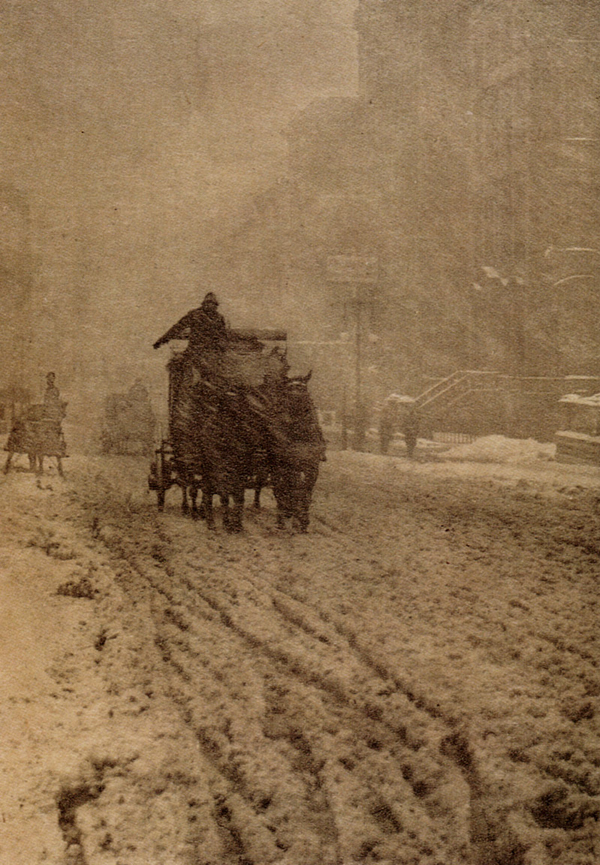 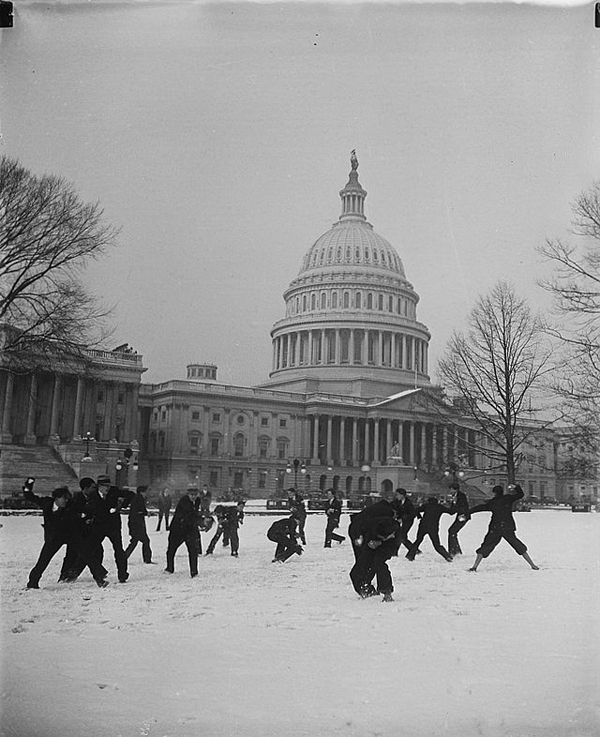 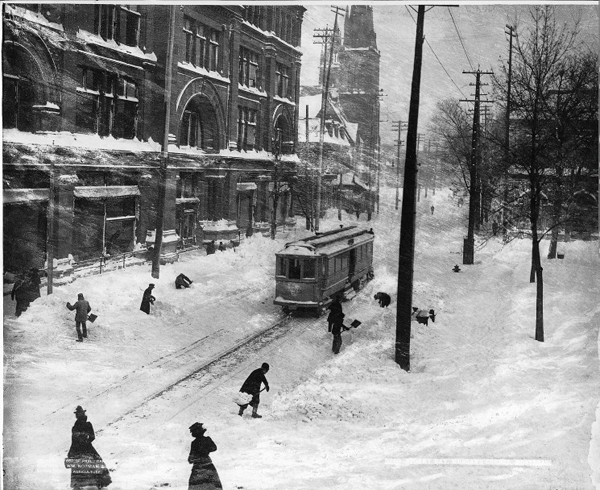 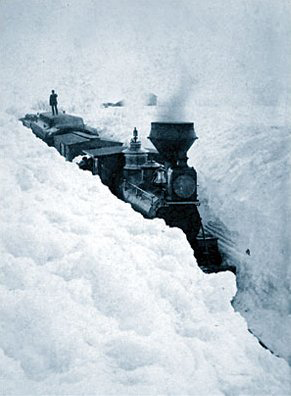 A snow blockade in southern Minnesota, US in 1881. On March 29, 1881 snowdrifts in Minnesota were higher than locomotives. 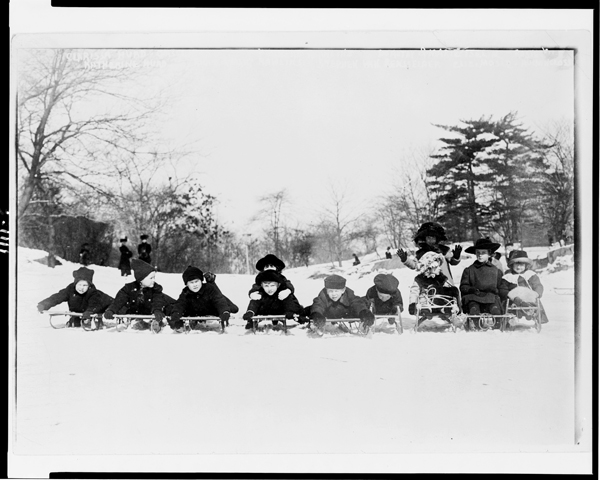 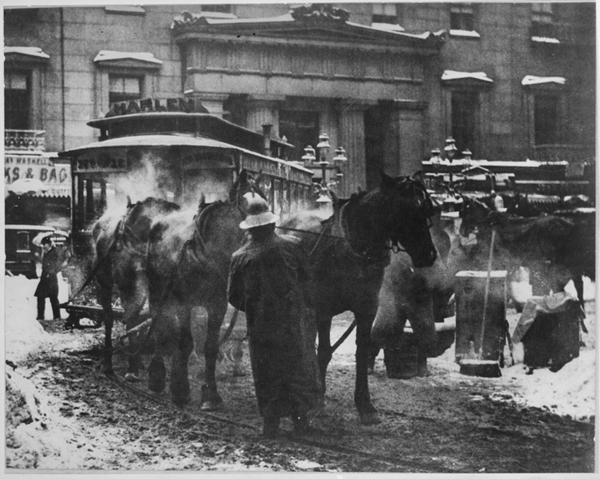 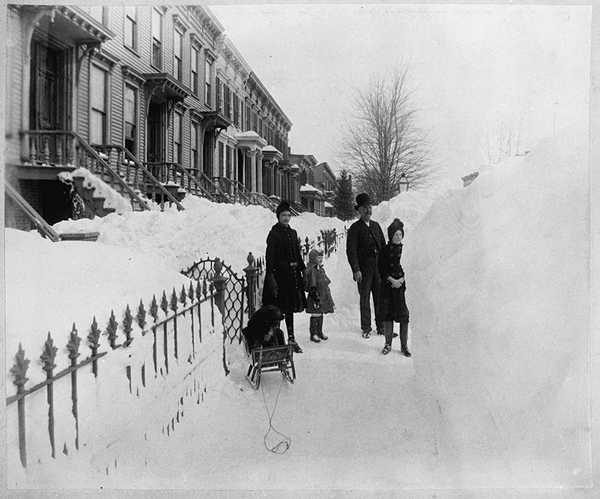 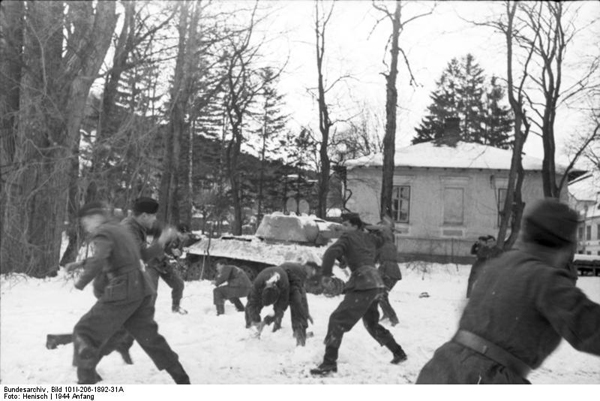 Soldiers having a snowball fight with Soviet tanks in the background, 1944. 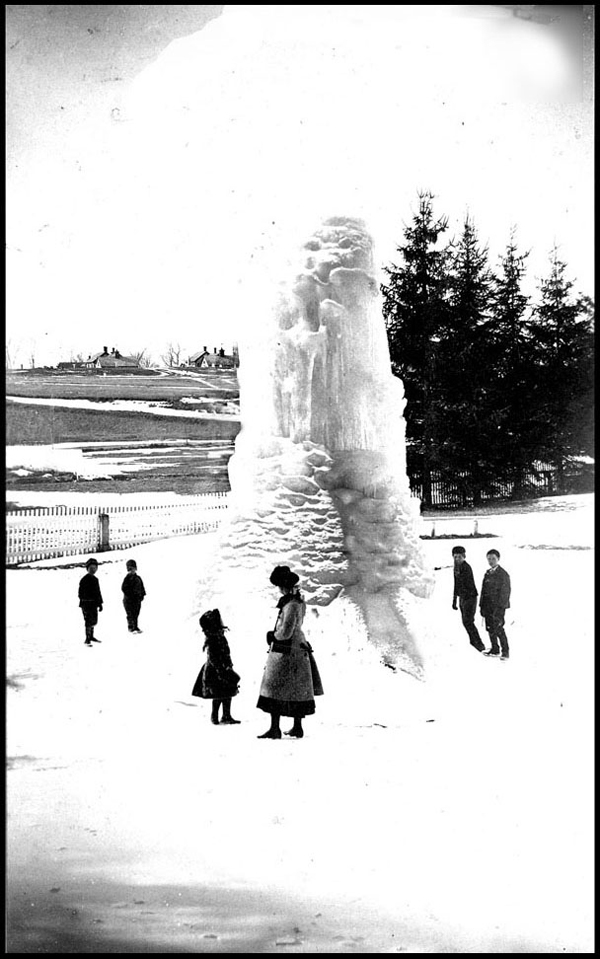 Image source and copyright: 1, This artistic work created by the United Kingdom Government is in the public domain.

2, This image is in the public domain because it contains materials that originally came from the U.S. National Oceanic and Atmospheric Administration, taken or made as part of an employee’s official duties.

11, This image is a work of an employee of the Executive Office of the President of the United States, taken or made as part of that person’s official duties. As a work of the U.S. federal government, the image is in the public domain.

13,This file is licensed under the Creative Commons Attribution-Share Alike 3.0 Germany license.