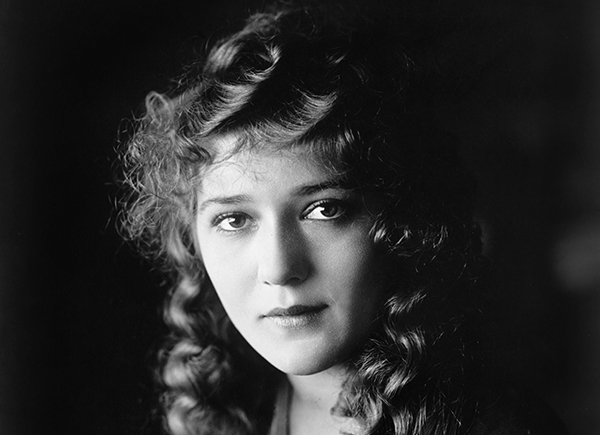 Even if you’re not a silent movie buff you’ve probably heard of ‘America’s Sweetheart‘ Mary Pickford. Here are some interesting facts you might not have known about the famous Blondilocks: 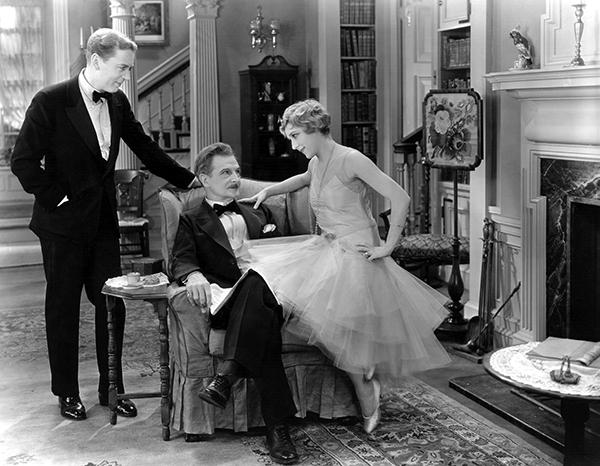 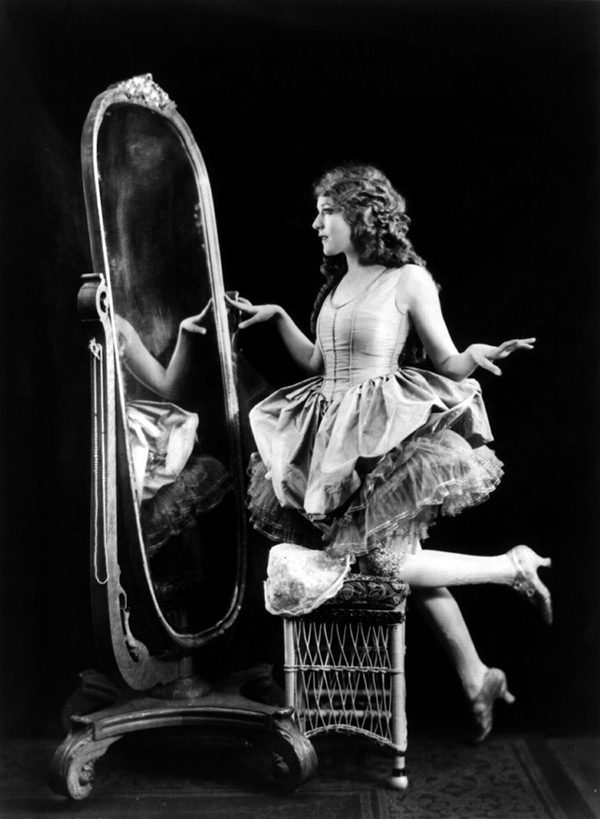 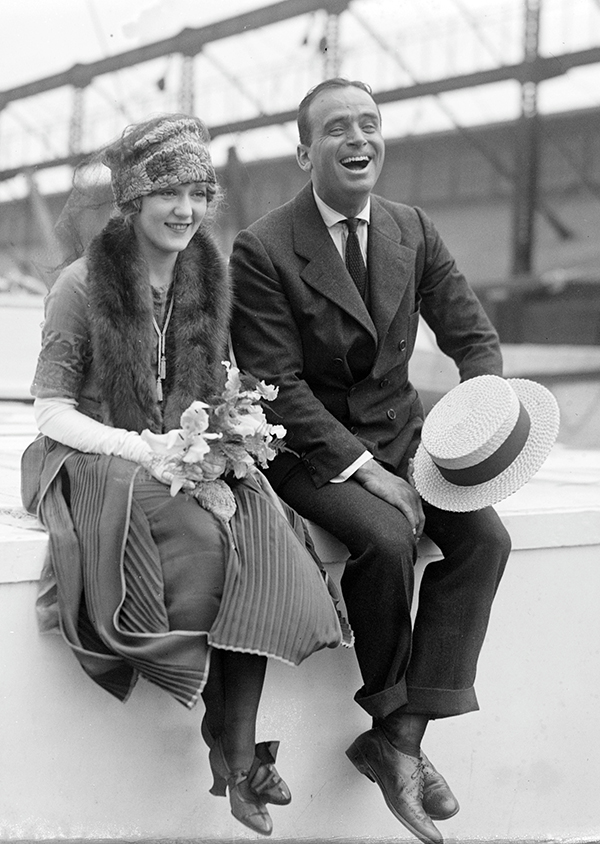 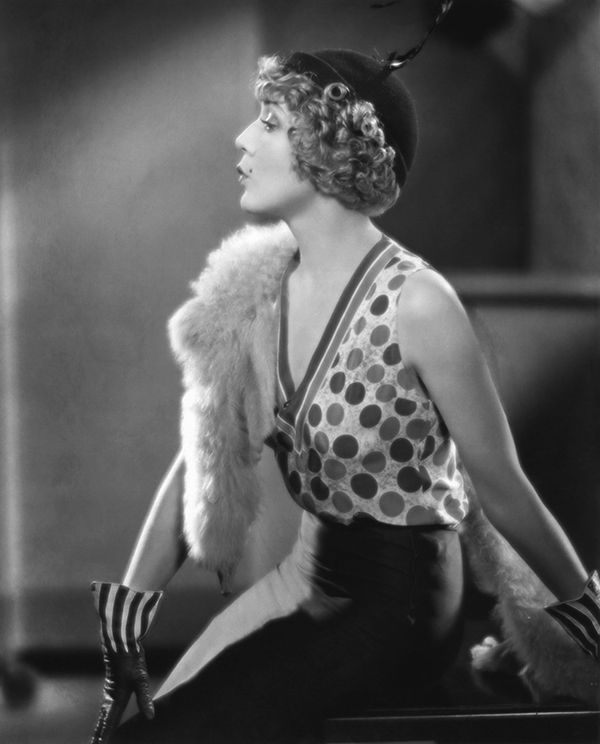 Mary Pickford in Kiki (1931), a film by Sam Taylor. Isn’t this outfit amazing? 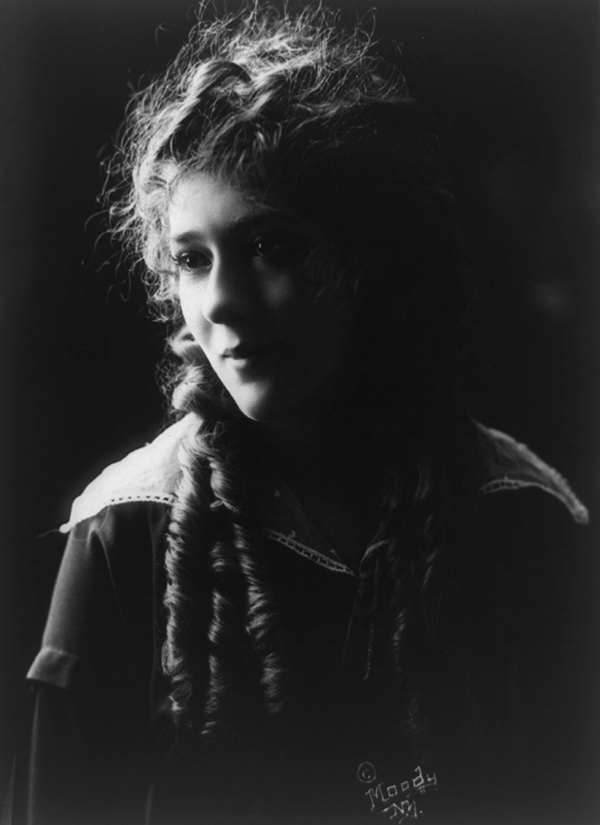 Image source and copyright:  2, 3, 4, 5, This media file is in the public domain in the United States. This applies to U.S. works where the copyright has expired, often because its first publication occurred prior to January 1, 1923.

1, This is a press photograph from the George Grantham Bain collection, which was purchased by the Library of Congress in 1948. According to the library, there are no known restrictions on the use of these photos.

6, This work is in the public domain in that it was published in the United States between 1923 and 1977 and without a copyright notice.