How did women go from the straight laced Edwardian era to free and easy fashions of 1920s flapper in just 1 decade? The catalyst was the same that changed not only fashion, but society and many aspects of everyday life: war.

Just in case you’re not sure what Edwardian ladies looked like, here’s my quick guide: Edwardian fashions were slightly less corseted and restrained than the heavily-cinched Victorian silhouette, but still very modest. Dresses, skirts and coats were ankle length and women certainly never wore trousers as you can see in this photo of a New York street in 1910.

The only place where a woman could express her individuality seems to have been on her head (ladies of course would never be seen in public without a hat).  Large brimmed hats were popular and no amount of fake fruit, feathers or flowers could be too much. The lady below is even wearing an exotic feathered turban! 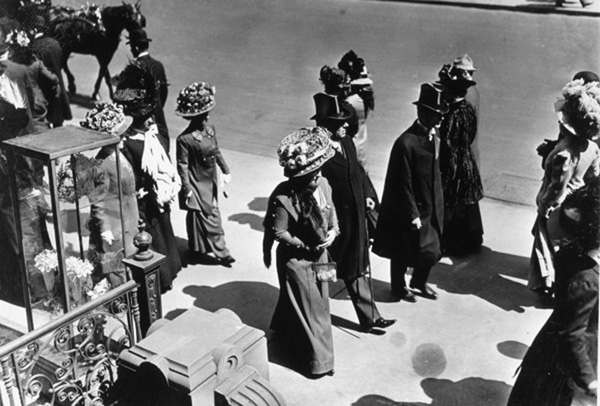 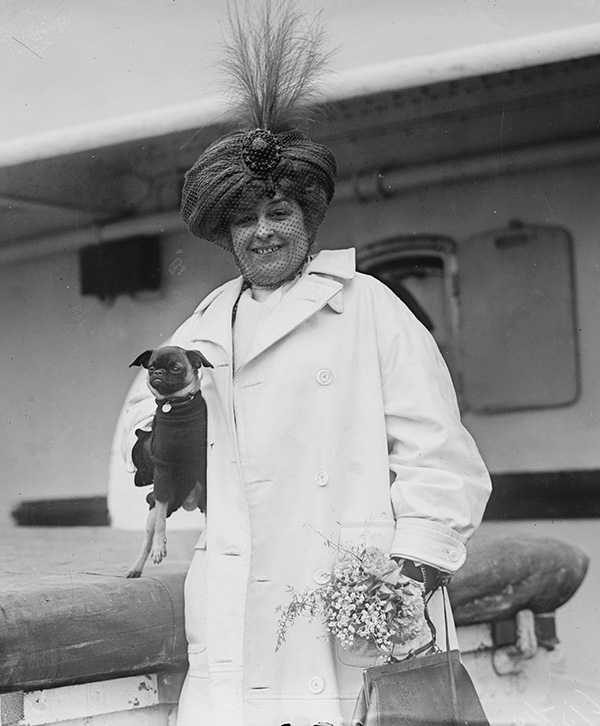 By the time war was declared in 1914 the heavily corseted look was out and the ‘Directoire’ style was in fashion – think empire-line dresses with lots of Grecian draping like the sketch below: 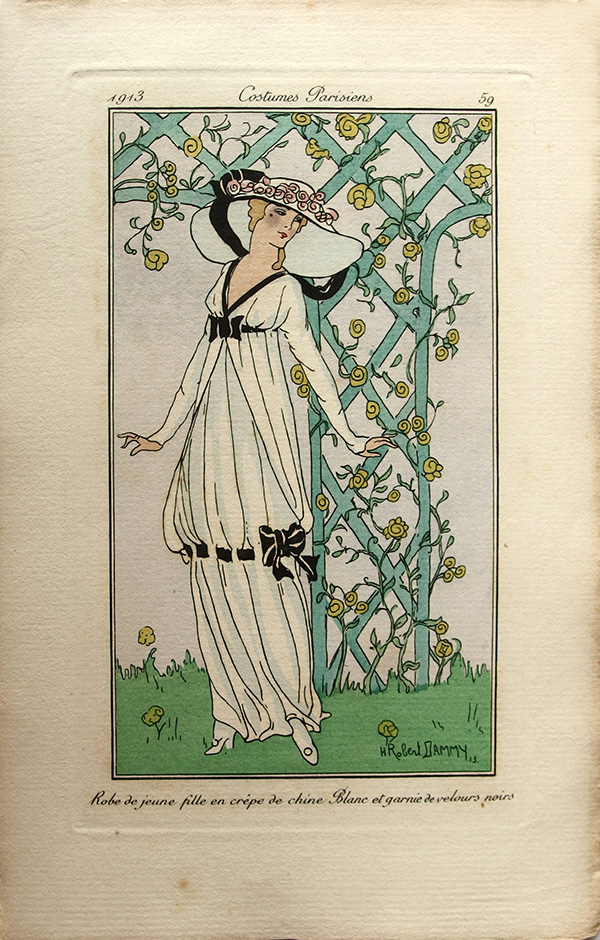 The cocoon silhouette became popular (flared around the hips and narrow at the bust and ankles) along with hobble skirts, but hemlines remained firmly at the ankle. 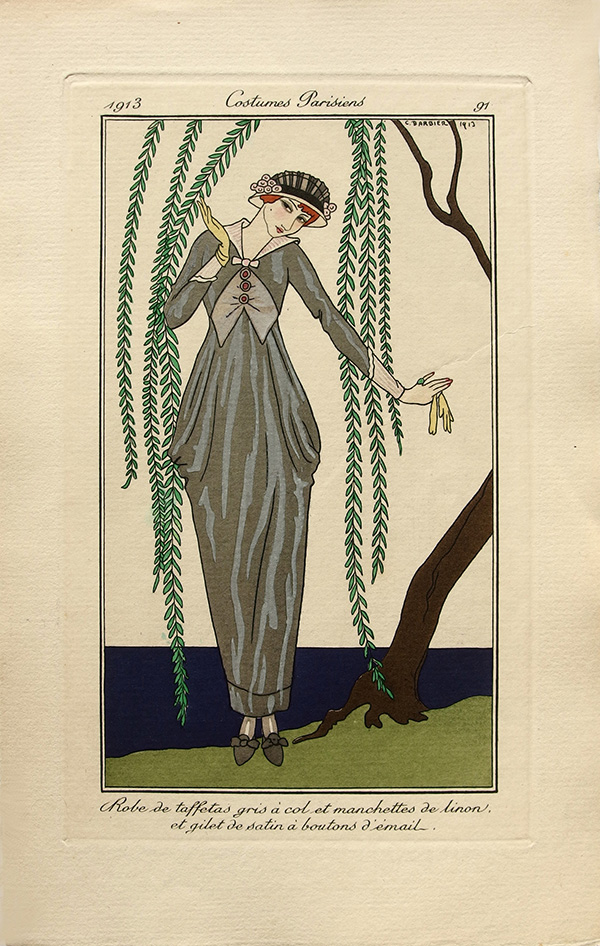 2 years into the war, and it was a different story.  Women were working in hospitals and factories and taking over many of the jobs while their men were away fighting, and long cumbersome fashions from previous years simply weren’t practical.

Women wore looser, shorter skirts, often A line – similar to the style of military uniforms, and even started wearing trousers. 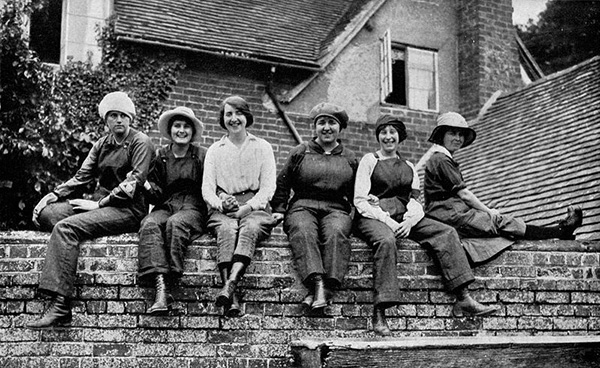 Ladies on a break from working in munition factories in England 1917. Dungarees, trousers or A line skirts were the practical choice for factory or land work.

Rationing didn’t just happen in WW2. Fabric rationing came into force until fairly late in the war February 1918, but clothes had steadily become more and more expensive since the outbreak of war in 1914 because of the need to produce uniforms for the troops. This encouraged a trend for shorter skirts, and looser fitting clothes which used less fabric. 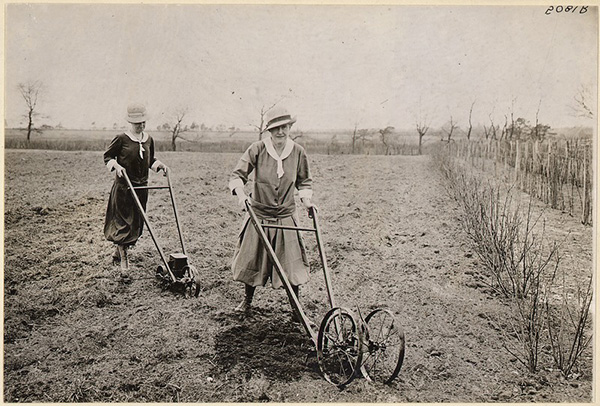 A lot of fashions were influenced by military styles and colours. The khaki trench coat was designed at this time, and is still a classic today with it’s wide lapels, deep pockets and belt. 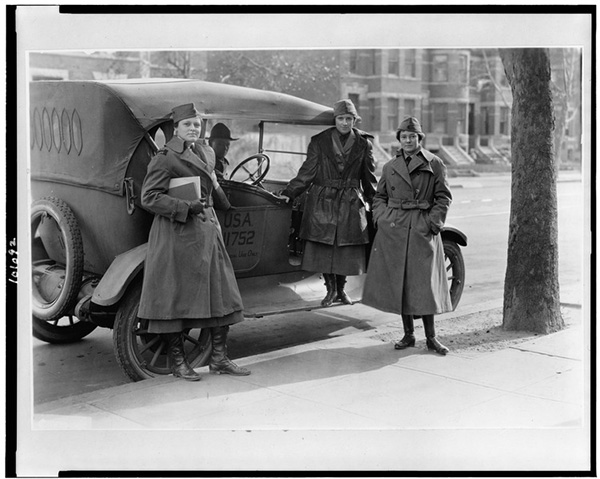 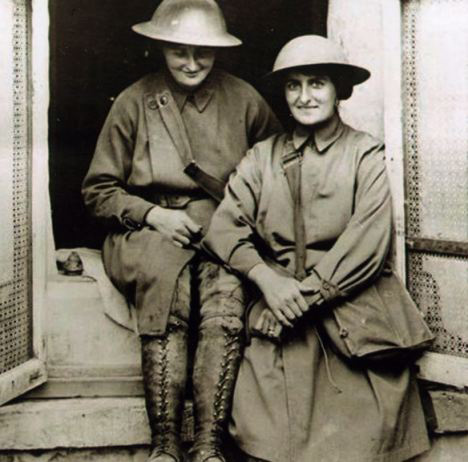 Photograph of nurses, Elsie Knocker and Mairi Chisolm, on the Western Front 1917

From Long Tresses to the ‘Castle Bob’

Hairstyles also began to change from the Edwardian ideal of long flowing hair – seen as a sign of femininity and respectability – to more practical bobbed styles. One of the first people to bob her hair was world famous dancer Irene Castle in 1914, this trend was adopted as more and more girls discovered the inconvenience and danger associated with having very long hair whilst working in wartime factories. 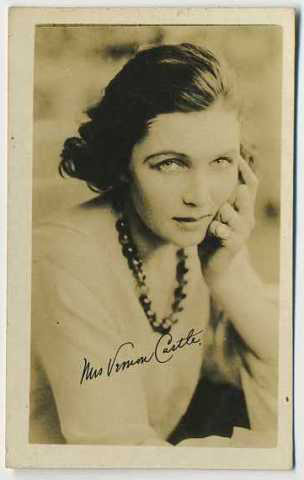 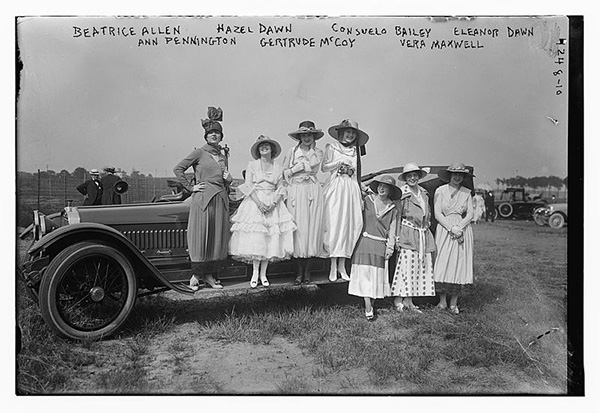 While (male) society was keen to get women firmly back into the home after the war, women were reluctant to give up their new found freedoms.  Many women opted to keep working as well as keeping their shorter hair, wearing makeup, and dressing in shorter dresses and trousers 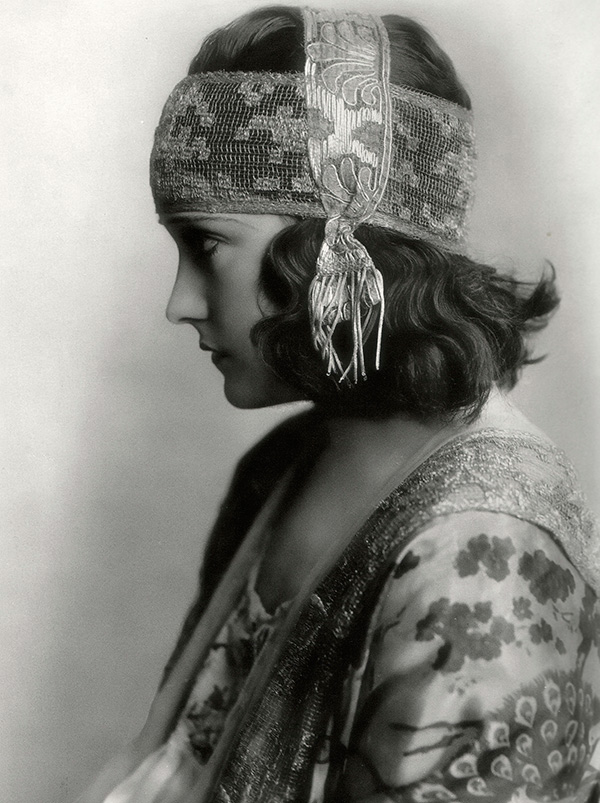 Actress Gloria Swanson in a frame or production still from the film Don’t Change Your Husband (1919). 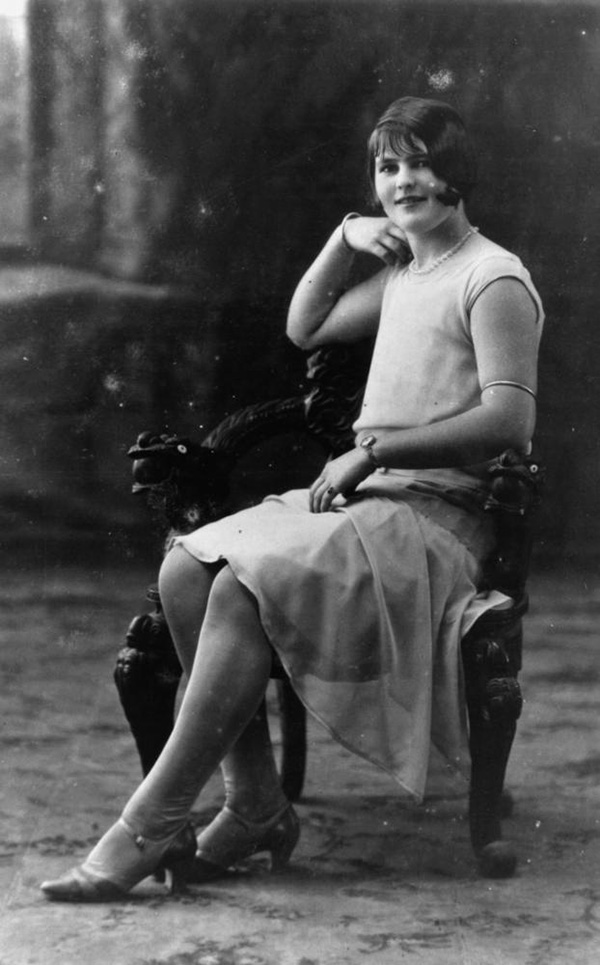 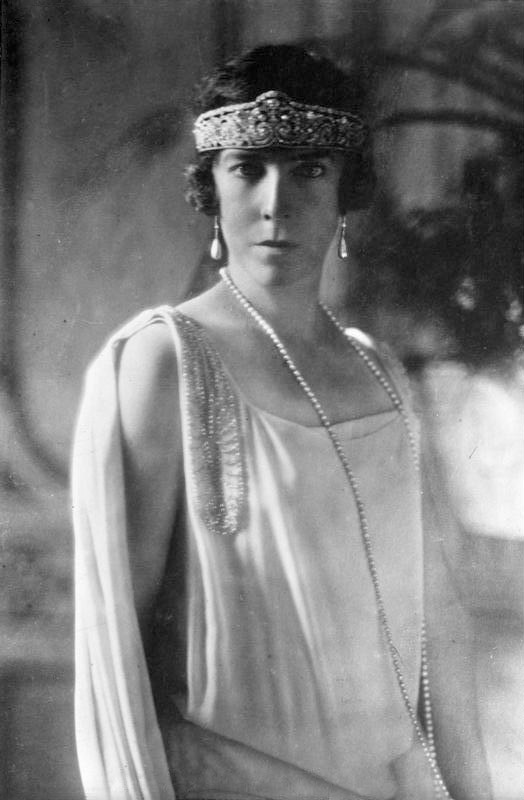 Elisabeth Gabriele wife of the Belgian King Albert I. in glorious flapper style 1920

3 thoughts on “How Did Edwardian Ladies become Frivolous Flappers in Just 1 Decade?”