Everyone has their own idea of the perfect Mr Darcy (or at least every red-blooded woman with a beating heart). Since I studied Pride and Prejudice at school I’ve been head over heels in love with him, and it’s a book I’ll still re-read fairly regularly.  At school we studied Wuthering Heights at the same time, so many of my teenage years were spent avidly discussing whether Heathcliff or Mr Darcy was the most attractive. Fitzwilliam Darcy still wins out for me every time sigh.

Enough of my adolescent crushes though. Getting back to big news today, one historian claims to have discovered the identity of the real man behind Mr Darcy. It’s something which has long been wondered about but Dr. Susan C. Law now claims to have the answer. After studying Jame Austen’s letters and diaries she believes the man who inspired one of the greatest romantic heroes in fiction was Mr John Parker, First Earl of Morley.

It is a truth universally acknowledged* that Mr Darcy is dark, brooding, handsome and rather proud (which is of course concealing his true nature of dashing amazingness). The First Early of Morley (below) doesn’t really fit this bill I’m sad to say.  While he may have been dazzling company this portrait of him doesn’t quite live up to the fictional character.

*see what I did there?

Disappointed? Don’t be! There a veritable feast of Darcyness below, from the main actors who have played the role to that Lake Scene, a steamy proposal and lots more besides. Enjoy! 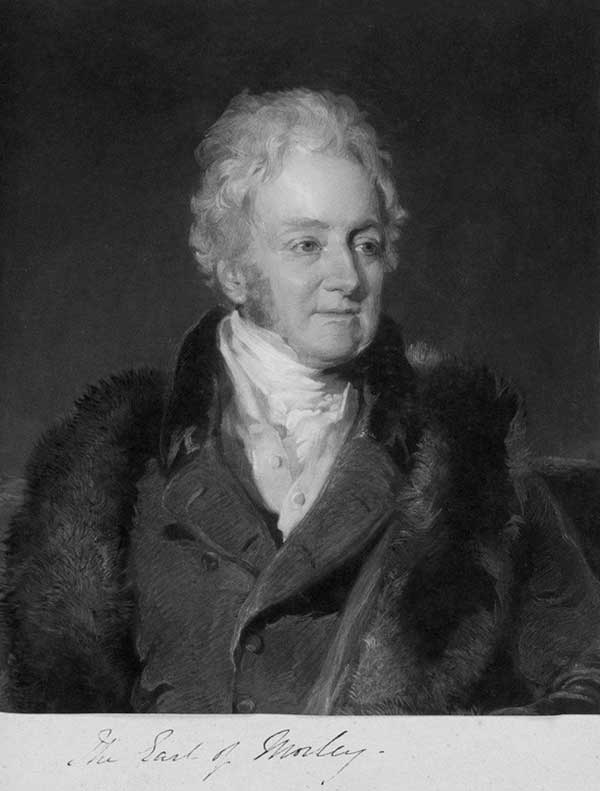 Here are some of the ways Darcy has been portrayed on screen and in books over the years. 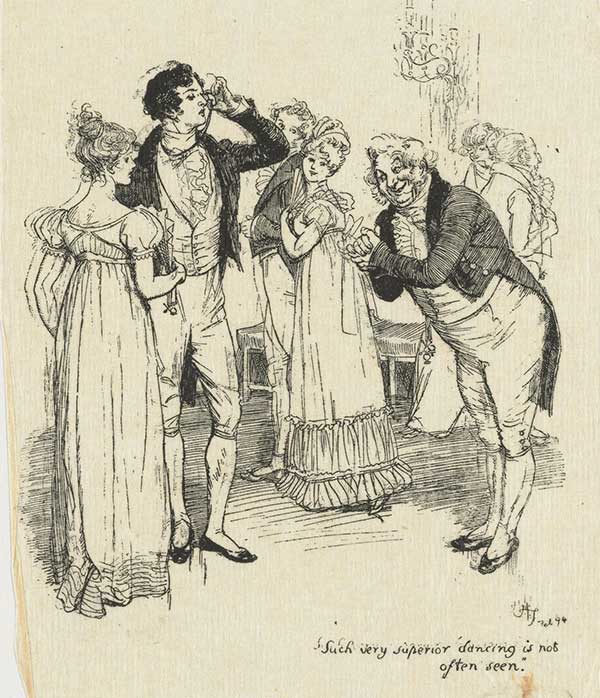 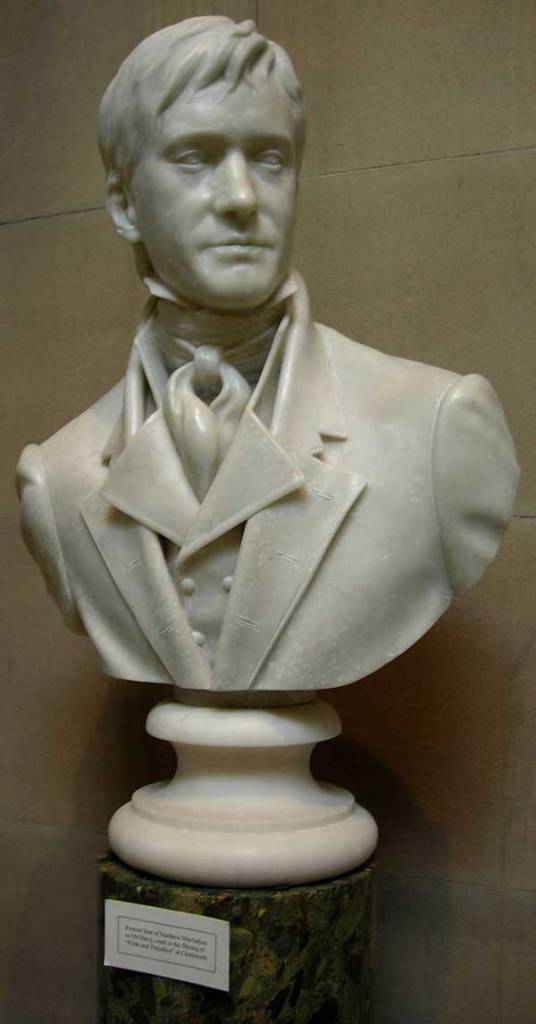 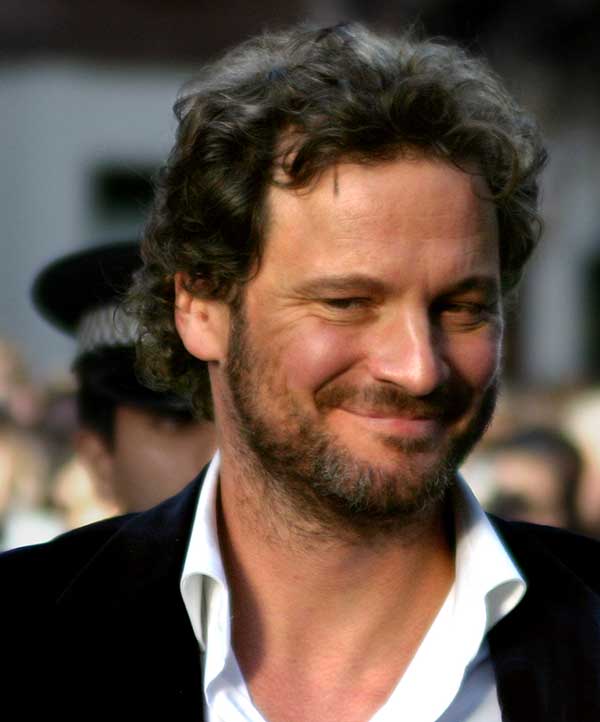 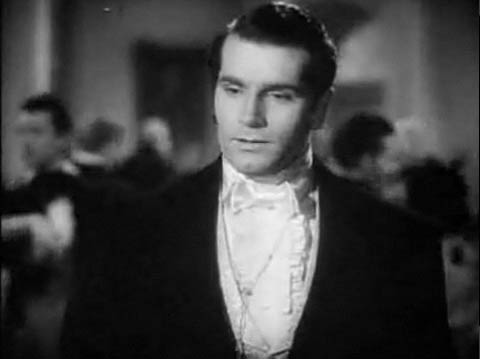 Laurence Olivier as Darcy in the 1940 film version of Pride and Prejudice.

And if that’s not enough Mr Darcy here are some of my favourite Darcy moments onscreen.

If that’s not enough Darcy for you and you fancy a more modern kind of Jane Austen fix then try Austenland, which is fabulous (and still has a Mr Darcy in there to fall in love with!)

You can find out more in Susan C. Law’s book: Through the Keyhole: Sex, Scandal and the Secret Life of the Country House

7 thoughts on “Is This Austen’s Real Life Mr Darcy?”