We all know and love Angela Lansbury from Murder She Wrote, plus she was the voice of Mrs. Potts in Disney’s Beauty and the Beast. However she didn’t start out in life as a middle-aged crime-solving widow (or a singing teapot). Back in the 40s and 50s she looked rather different and played a huge variety of roles: from saucy showgirls to romantic heroines. Take a look below, oh and don’t miss the clip of her as a saucy cockney showgirl below! 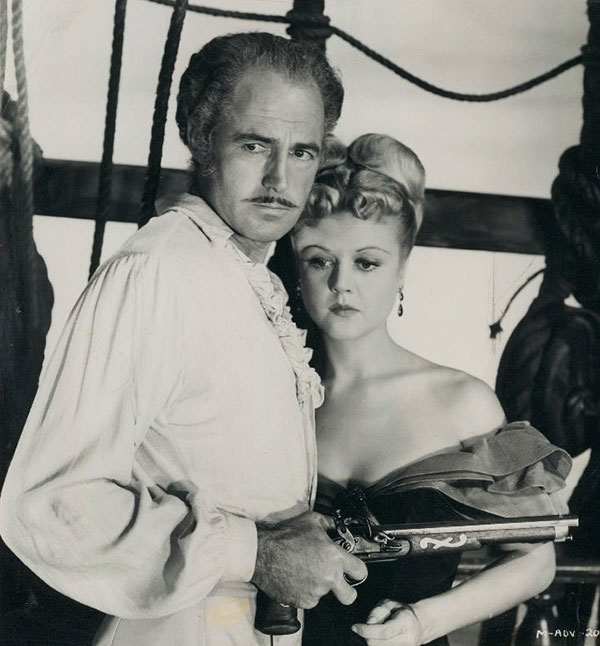 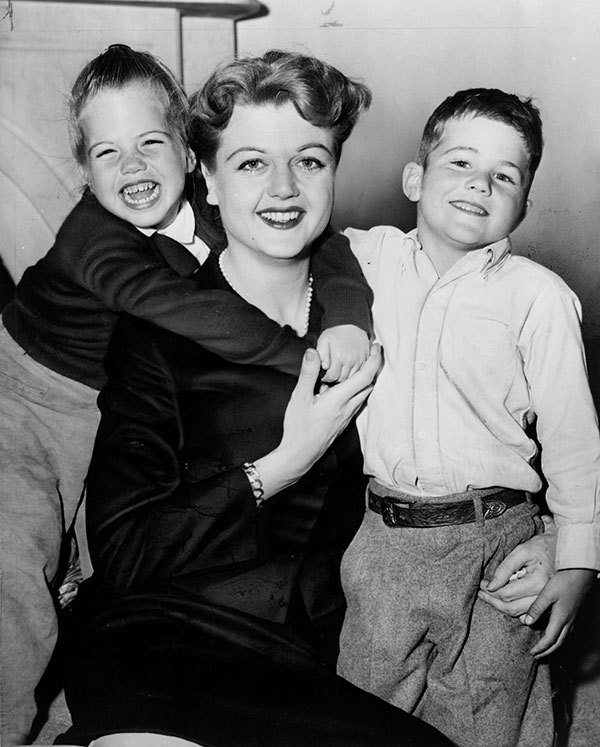 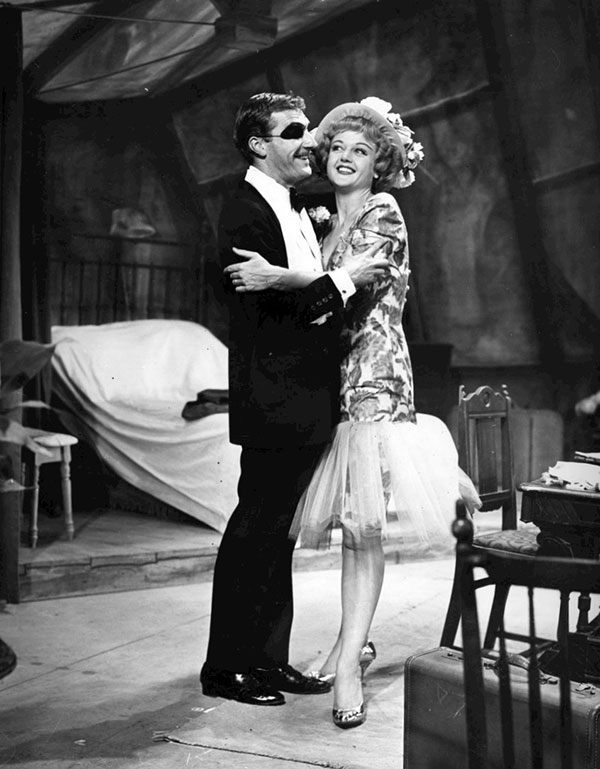 Photo of Nigel Davenport as Peter and Angela Lansbury as Helen in the Broadway play A Taste of Honey. 1960 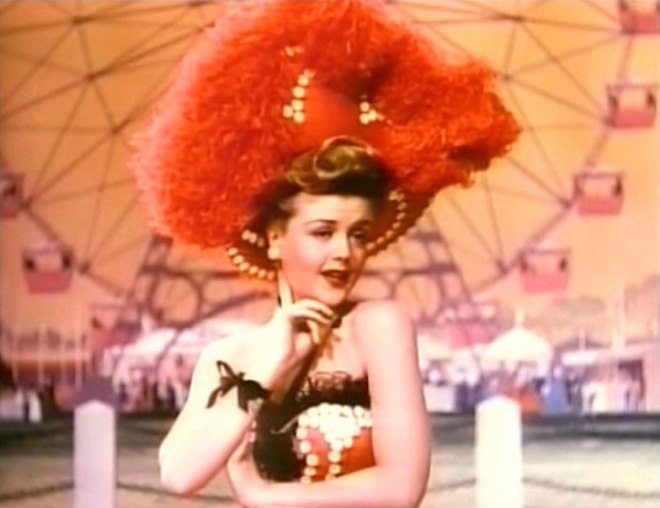 Cropped screenshot of Angela Lansbury from the film Till the Clouds Roll By.1946 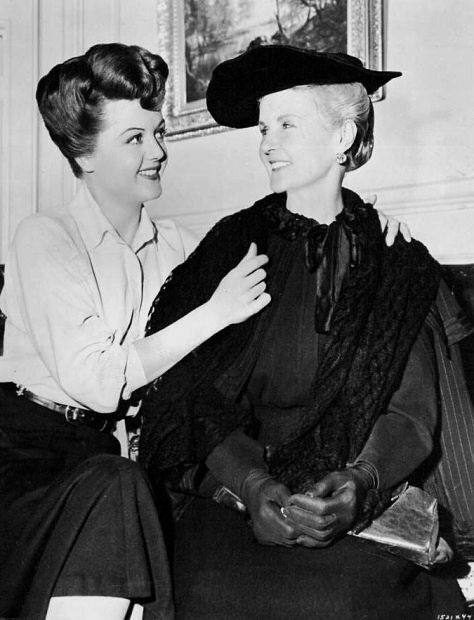 Angela Lansbury (left) and her mother Moyna MacGill, on the set of Kind Lady (1951) 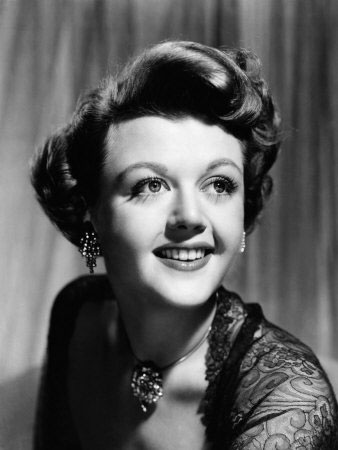 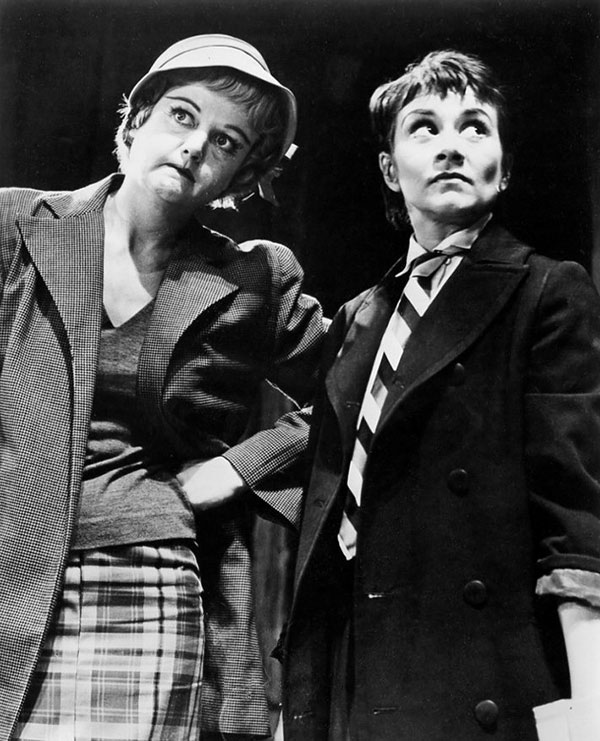 Angela Lansbury as Helen and Joan Plowright as her daughter, Jo, survey their new flat in the Broadway presentation of A Taste of Honey. 1961 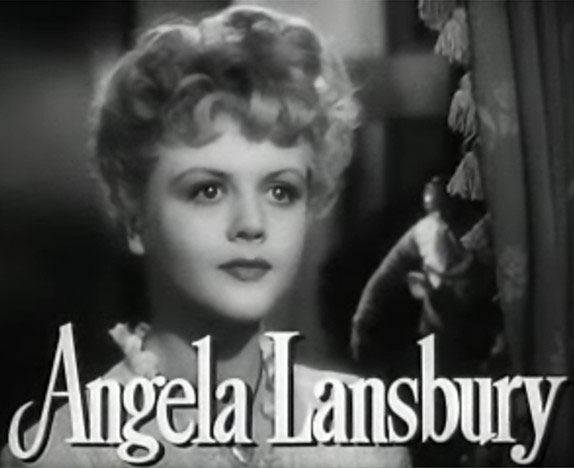 Screenshot from the 1945 movie The Picture of Dorian Gray

Thus, there are no known restrictions on the usage of this photograph.

3 thoughts on “Angela Lansbury before Murder She Wrote”