I love the idea of collating images which give a real flavour of what a place was like at a point in time. All of the photos below were taken in Paris in 1926. They range from Josephine Baker dancing at the Folies-Bergère, to photos of buildings, shop windows, fashions and bridges along with some of the adverts which would have been seen around the city. Paris looks a very different place to now…

Btw, the photo of the Eiffel Tower with the huge CITROEN advert emblazoned down the length of it was from 1925 but I couldn’t leave it out, it’s just too spectacular! 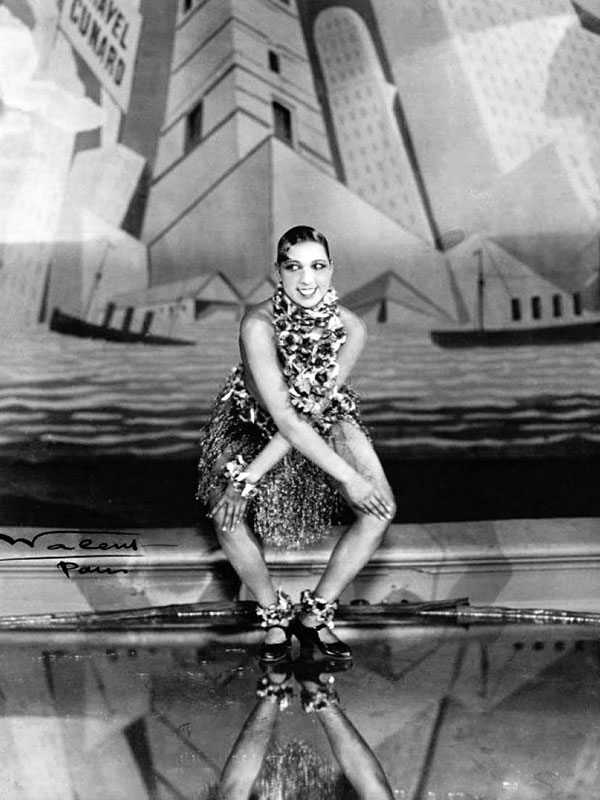 Josephine Baker dancing the Charleston at the Folies-Bergère in 1926 from the revue: La Folie du jour 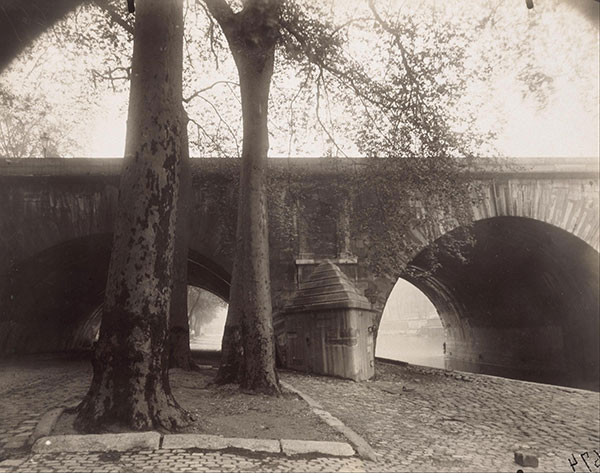 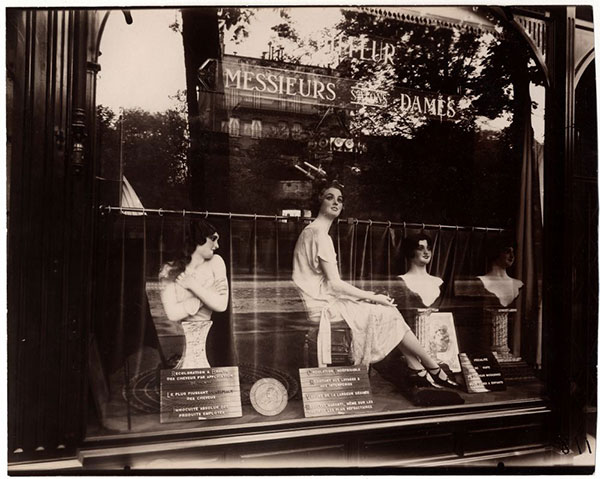 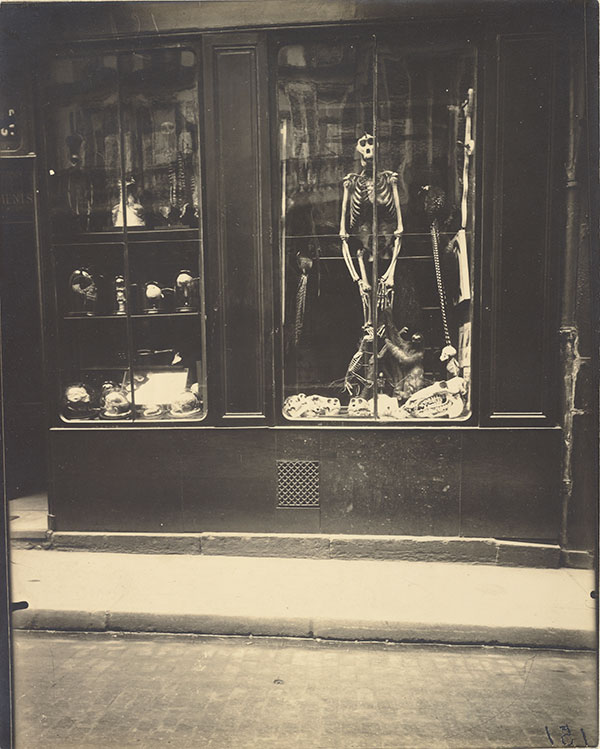 The strange and compelling window of a Zoologist complete with skeleton of an ape, Rue de l’école de médicine 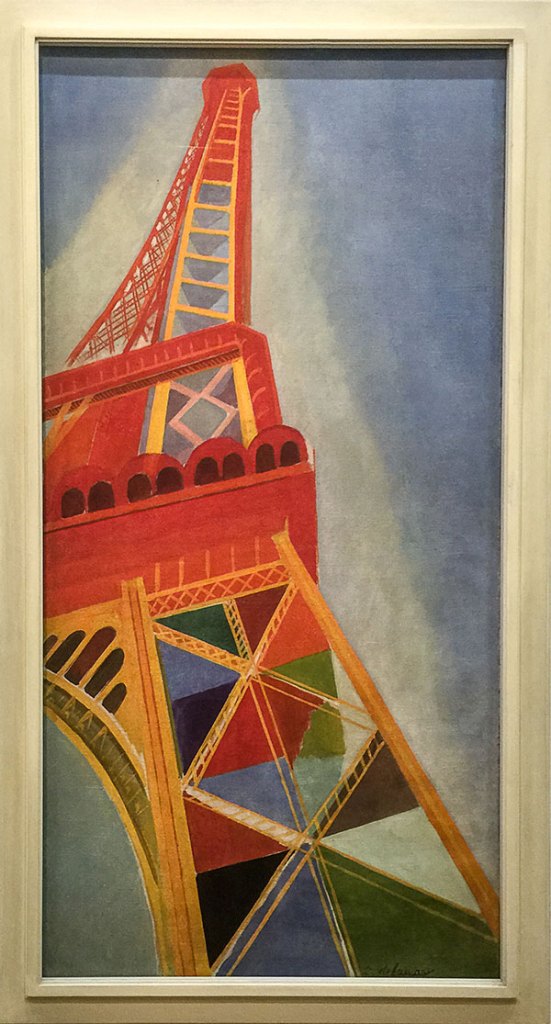 Painting of the Eiffel Tower by Robert Delaunay, 1926 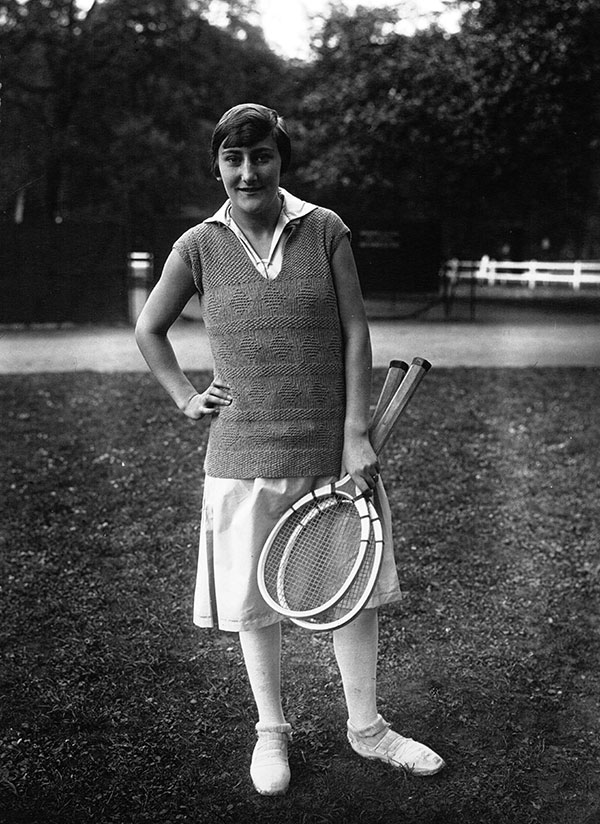 French tennis player Simone Mathieu at the international championships played at the Racing Club in Paris in 1926. 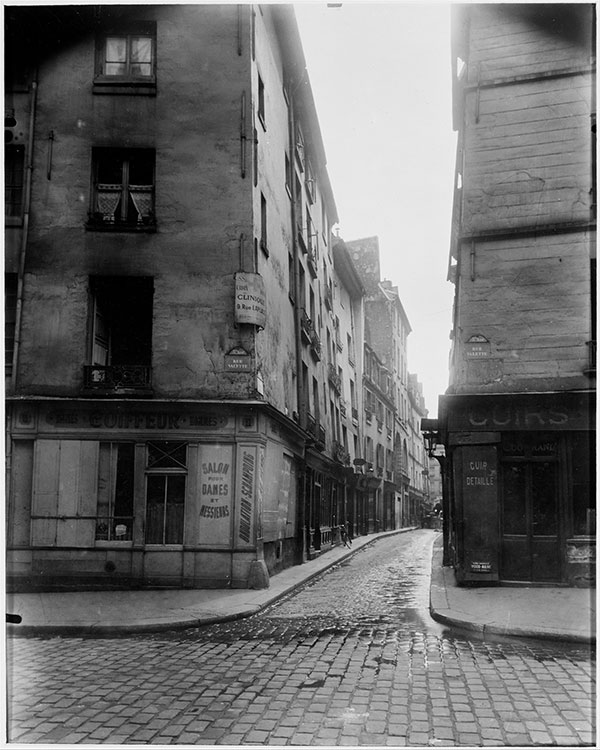 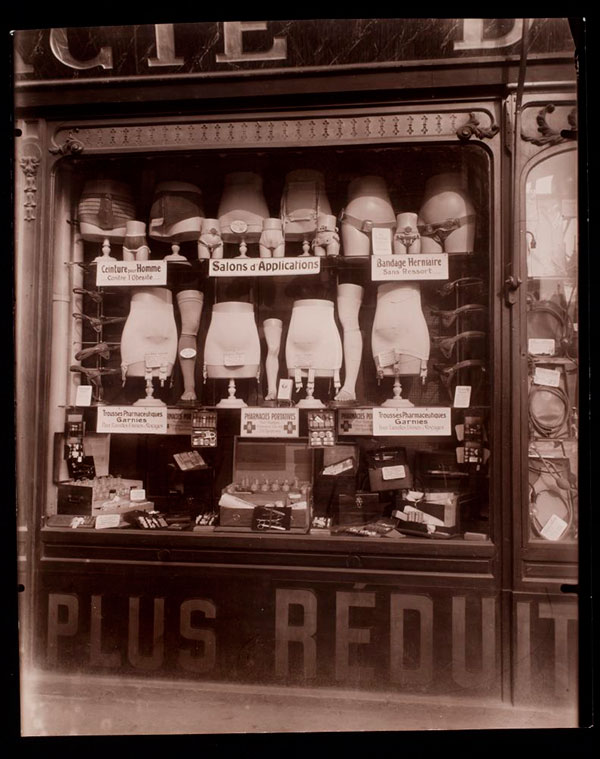 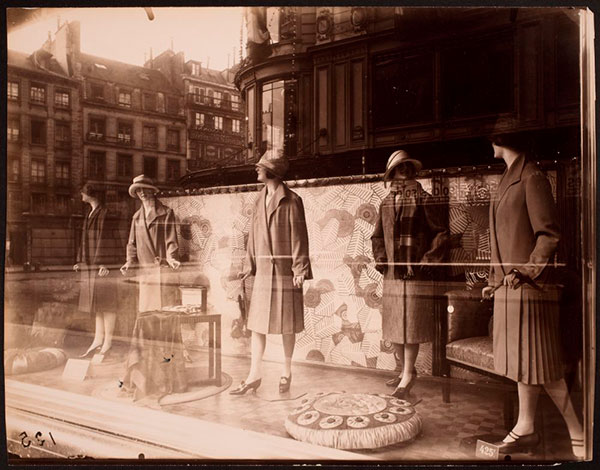 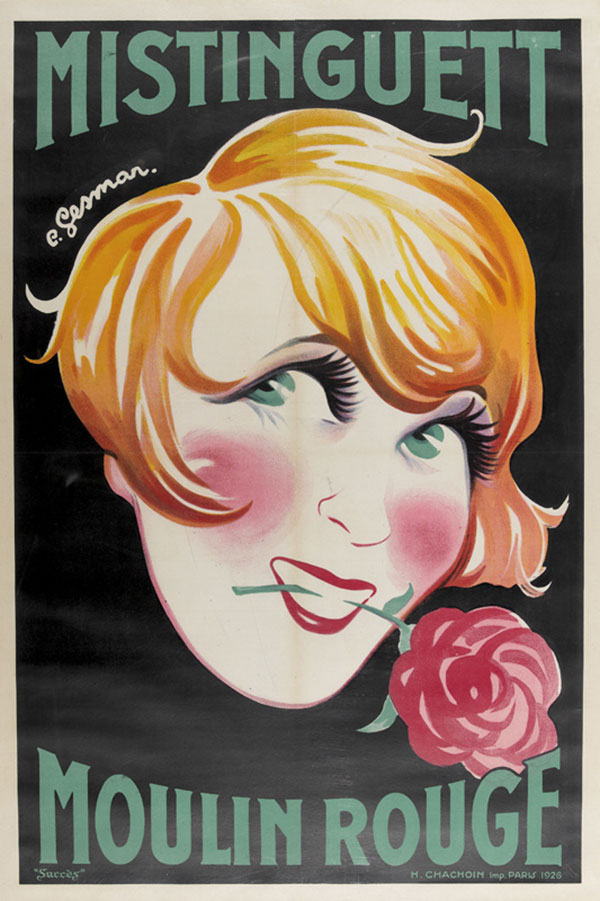 English: The Eiffel Tower in 1925, with the illuminated publicity sign, imagined by André Citroën, spreading his name vertically in enormous letters. 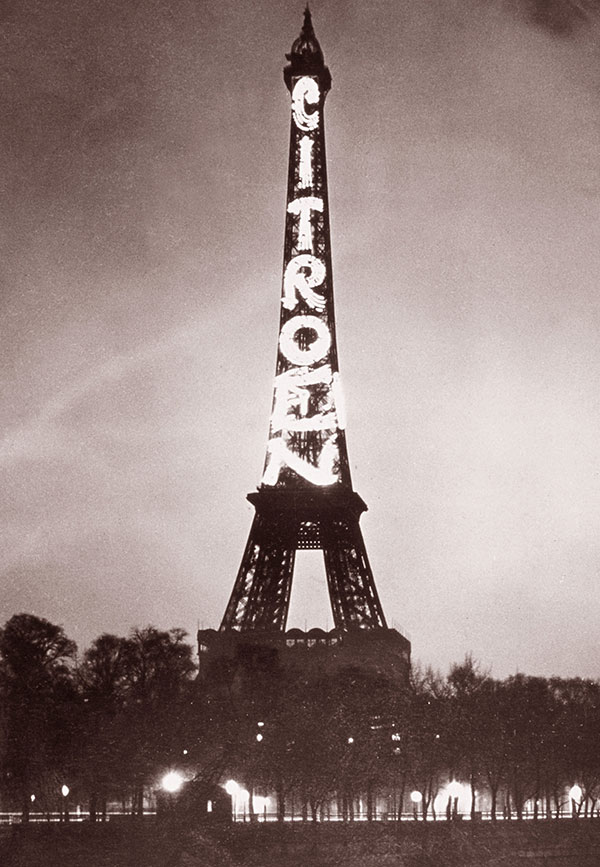