If 2014 was primarily the “Year of the Selfie” (see: just about every showbiz article written that year), it was also the “Year of the Celebrity Corset-Wearer”. Indeed, in some instances, the two came together, with several famous women posing for selfies while wearing corsets (more on that later). But just why are corsets enjoying such a revival?

Interestingly, this recent comeback is just the latest in a string of revivals dating back to the Edwardian era. Over the years, as women’s fashions have changed, so their desire – and need – for true corsetry has waxed and waned along with current trends in tailoring. Look at any recent red carpet event, and you’ll see a definite shift towards the cinched-in look of classic eveningwear, though translucent panels and plunging neck lines often put a little more on show! 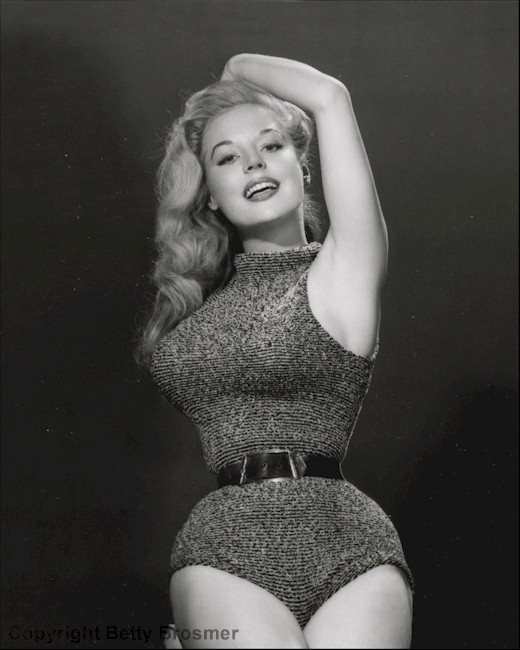 Betty Brosmer was a 1950s model with a famously tiny waist

There’s no getting away from it; the true, waist-taming corset can be a dramatic garment, and some famous designers (and their even more famous wearers) have chosen to embrace that and take it to the next level.

Dolce & Gabana’s robotic-looking metal dress of 2009 may not be the most practical of corsets, but it looked sensational on Lady Gaga when she wore it in the video to her song ‘Paparazzi’. Meanwhile, French designer Thierry Mugler – who first began experimenting with corsetry way back in the 1980s – pushed things just about as far as they’ll go with his motorbike-inspired design, worn by Beyonce in 2010.

Since then, you could argue that the designer corset has gone back to basics; great news for anyone looking to emulate their favourite movie or pop star, as it makes that look so much easier to attain!

A pretty underbust corset for waist training from Corset Story

In a photo shoot that was a firm favourite with fans of the TV shows ‘Heroes’ and ‘Nashville’, actress Hayden Panettiere demonstrated just how amazing a simple black underbust corset can look over an even simpler white top. Then, in 2012, ‘Dark Knight Rises’ star Anne Hathaway sported a stunning black overbust design (and matching ‘Catwoman’ mask), while promoting the film.

Few famous women have done quite as much to raise the profile of corsetry in the last year as the Kardashian sisters. These alliteratively named siblings, famous for their reality TV show, have reminded us just how well-suited to the curvier figure a true, waist-taming corset can be. Whether wearing them on the red carpet or in much-retweeted dressing room selfies, Kim, Kourtney and Khloe have each worn classically stylish corsets to excellent effect, introducing the look to a whole new generation of admirers and fans. It should come as no surprise, then, that when the Kardashians’ former stepfather underwent transition as a transgender woman, she made her debut as Caitlyn Jenner in (you’ve guessed it) a corset. In an amazing (and surely historic) Vanity Fair cover shoot with world-famous photographer Annie Liebowitz, Jenner chose to wear a satiny corset from LA-based Trashy Lingerie!

Oh, and if you’d like the chance to win this amazing ‘instant shape’ corset then pop over to the Vintage Directory here. Good luck! 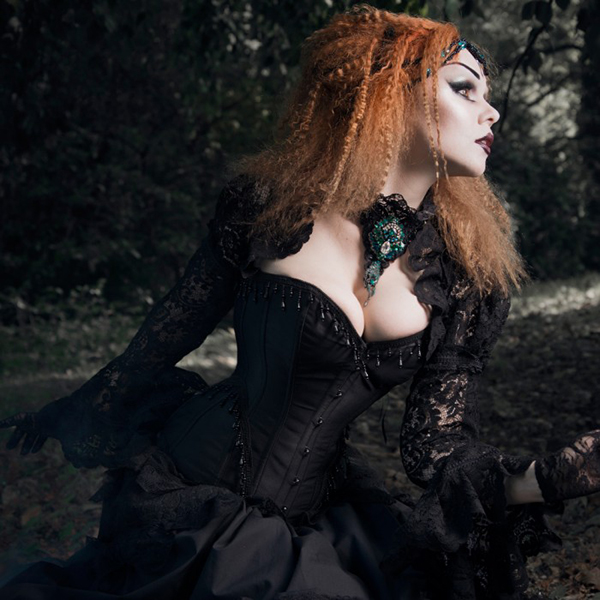 4 thoughts on “Famous Ladies Who Have Joined the Corset Craze”