The forecast heatwave seems to have arrived in full force today and it’s far too hot to actually dance, so here are some vintage photos of people dancing their socks off to keep us all entertained. Thinking about doing exercise is almost as good as doing it, right?

Oh, and I’d like to know your opinion. I suspect the ballet dancers pictured in 1887 are actually all men in drag – what do you think? Also, which is your favourite costume? 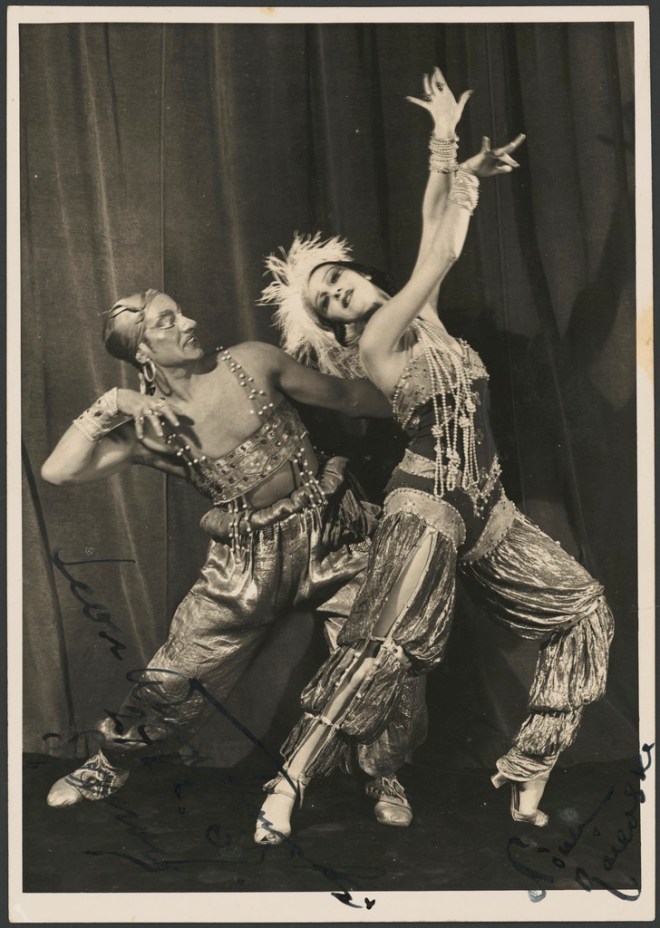 tudio portrait of a young woman in ballet costume striking a pose with arms behind her back. She wears a headscarf, bracelets, dancing costume and ballet shoes. She poses against a cloth backdrop representing a road and riverbank. 1910 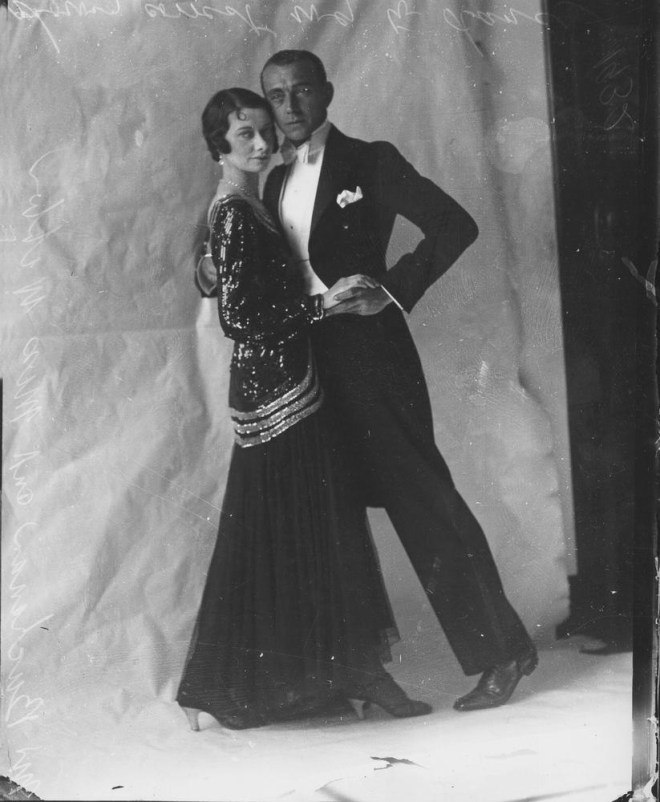 Photograph taken for a Truth newspaper feature on Mr S.G. Webber and Miss Dora Buchanan, who had won the Australian Championship for ballroom dancing. The couple gave classes at their studio in Ewing House, Adelaide Street, Brisbane. Photograph taken April 1932. 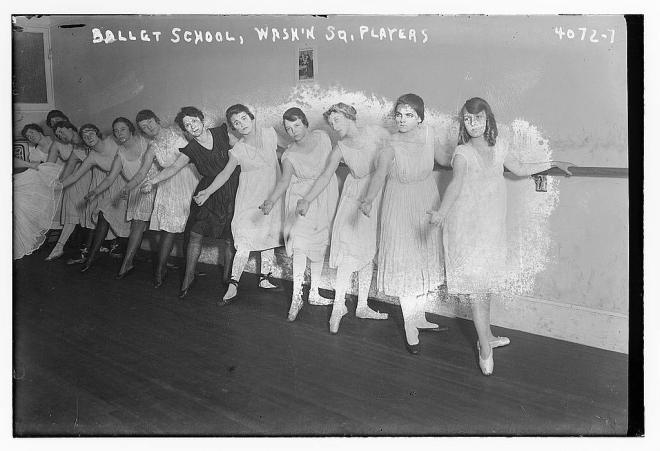 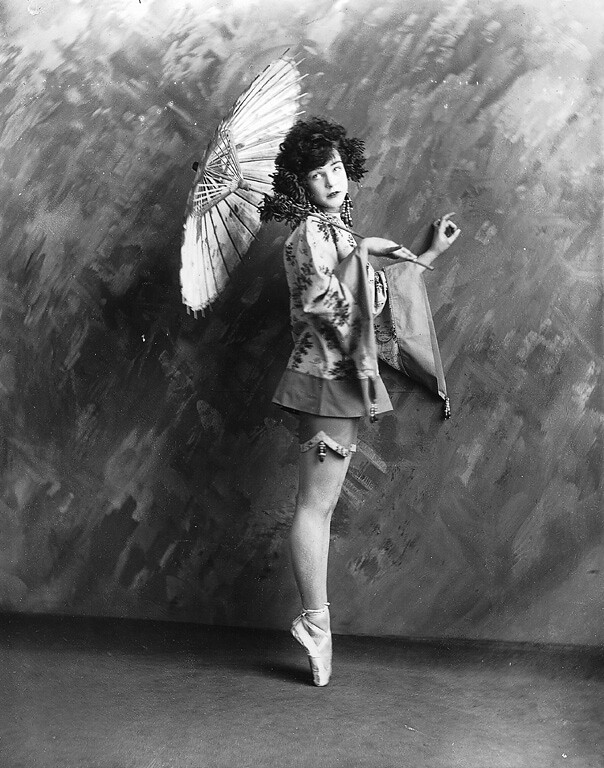 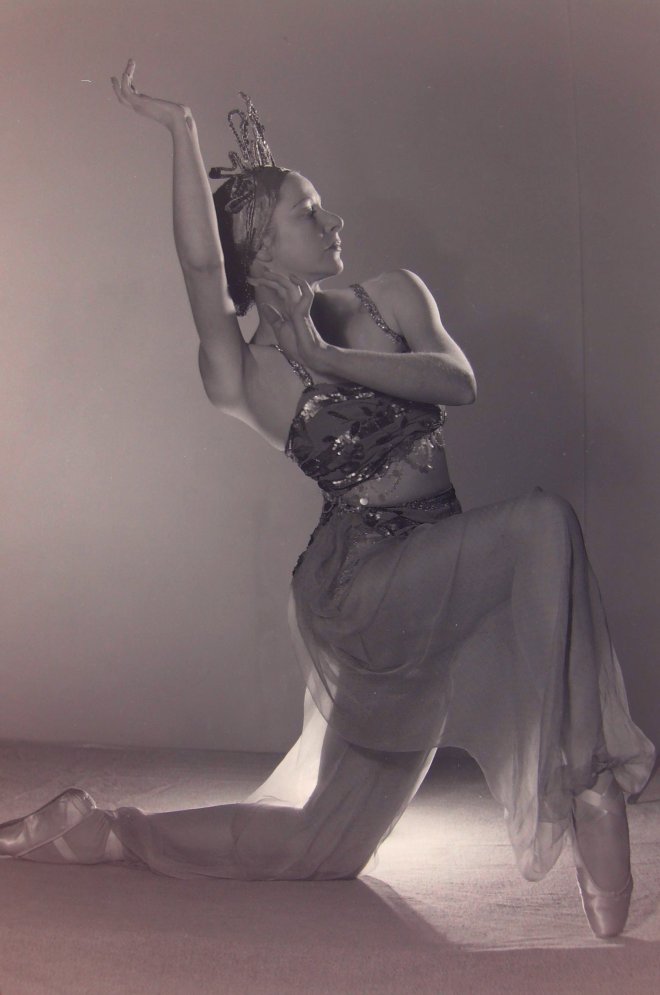 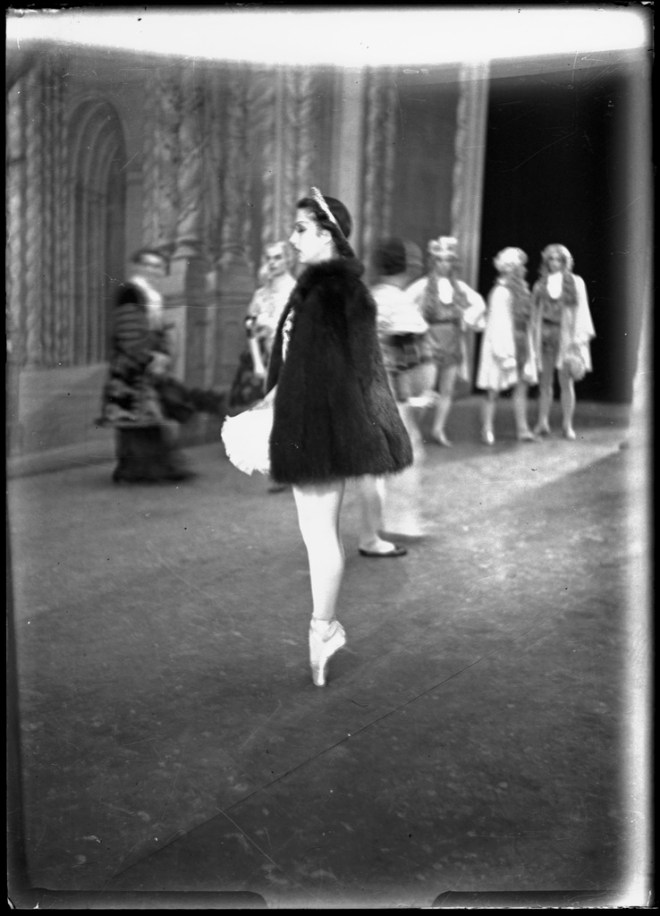 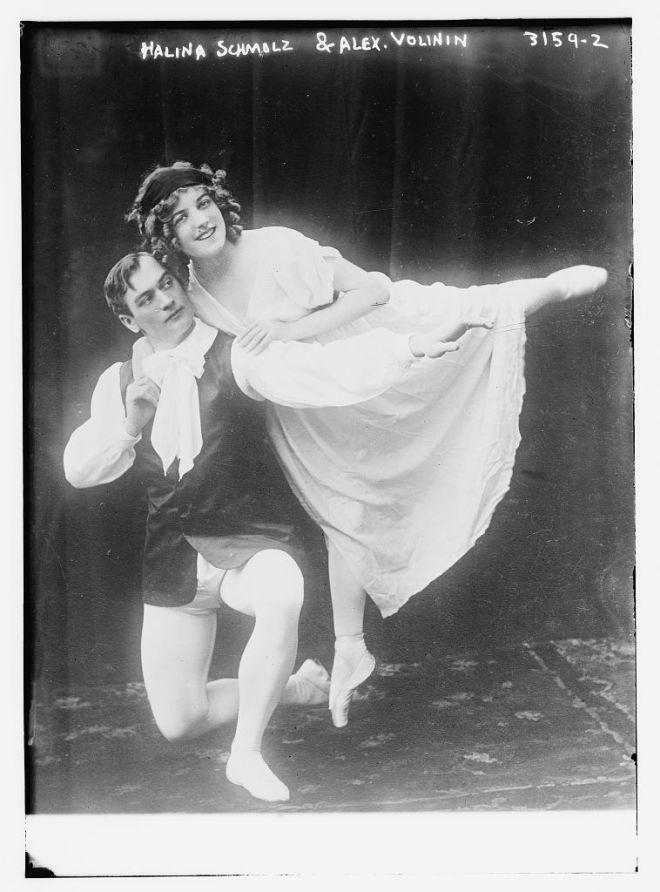 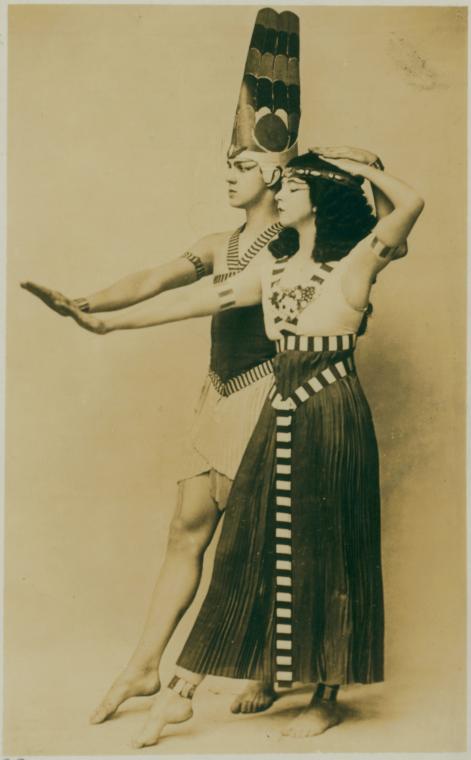 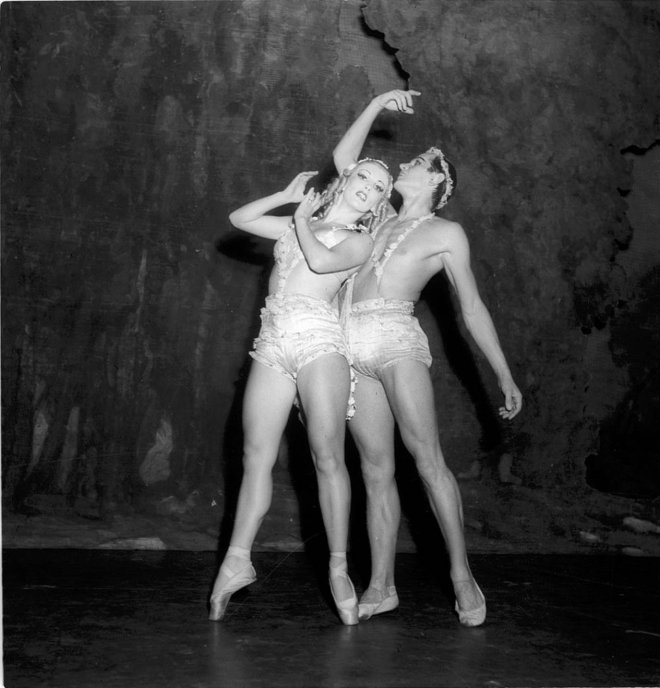 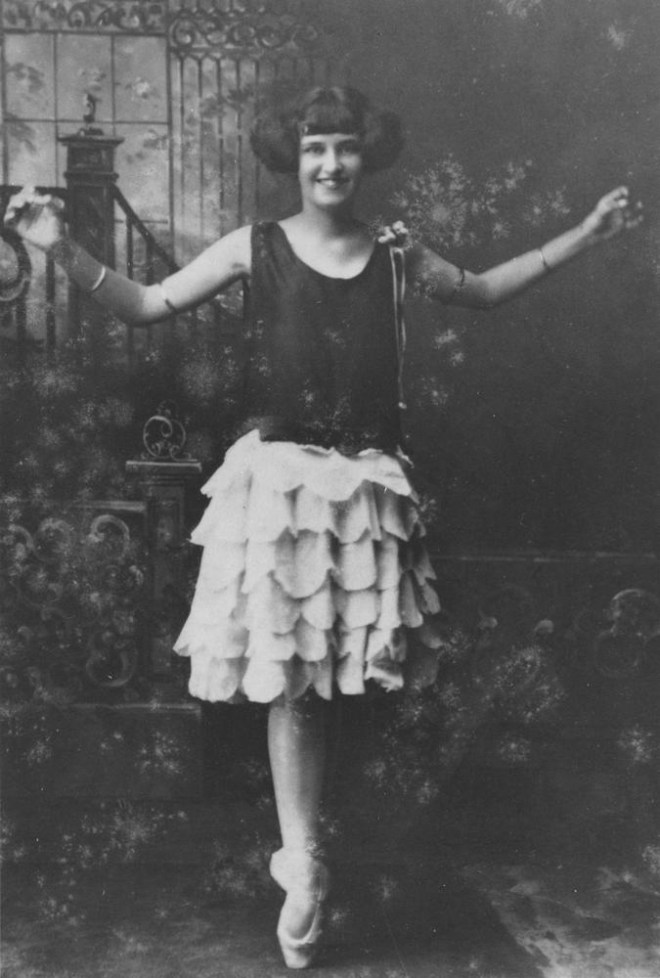 Gwen Caine of Bowen ready for a dancing recital. She is seen in her dancing costume, posing on pointe. 1925 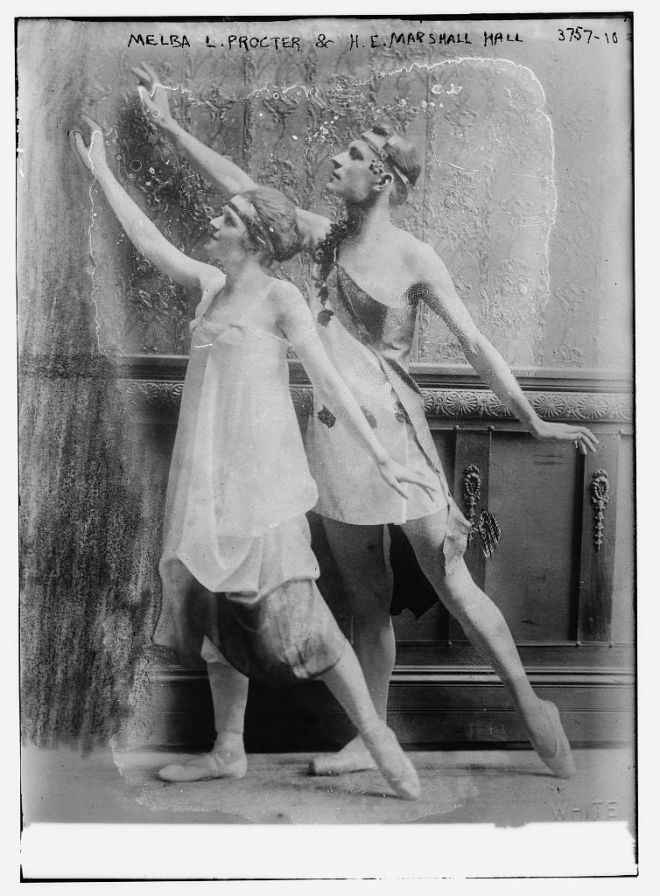 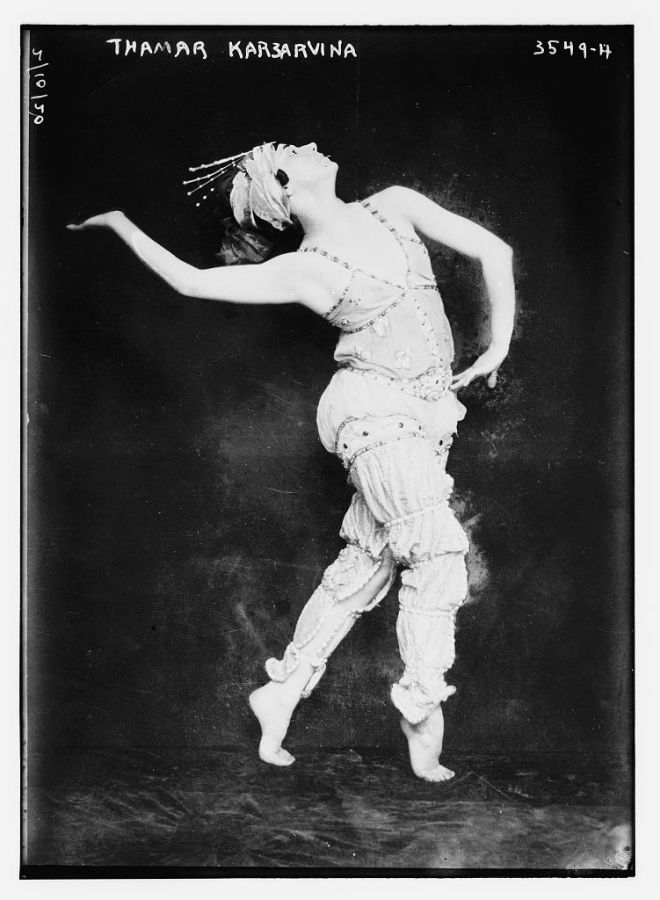 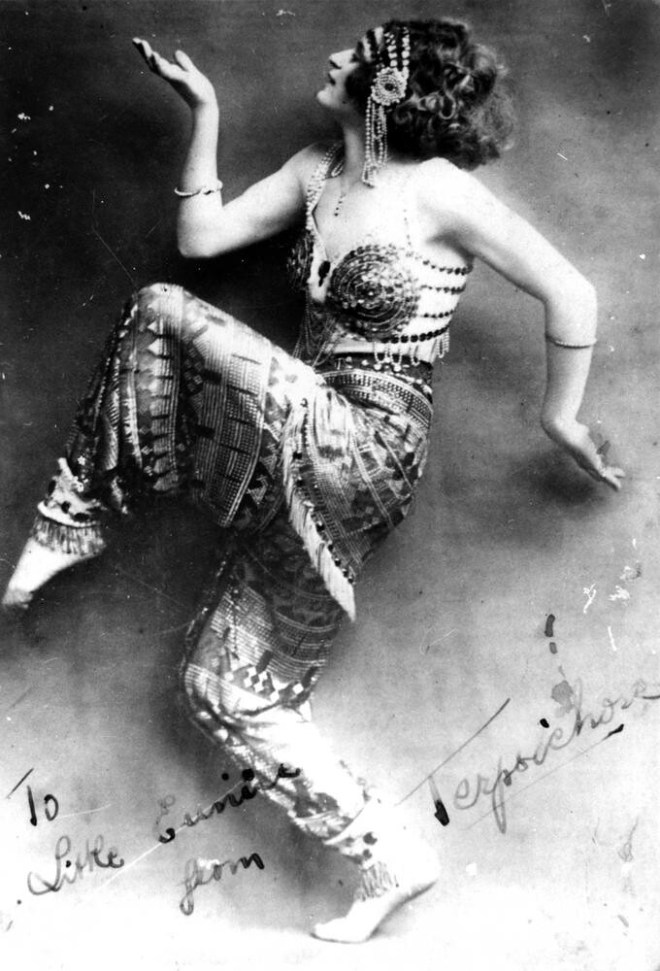 This image shows an exotic dancer ‘Terpoichore:’ performing at the Tivoli Theatre. The inscription reads: “To Little Eunice, from Terpoichore” c. 1935 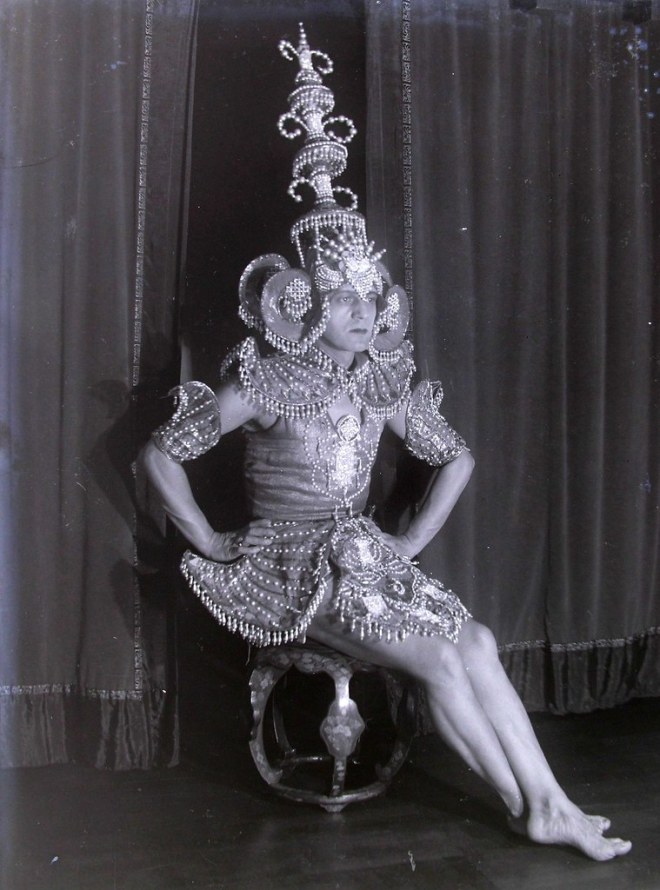 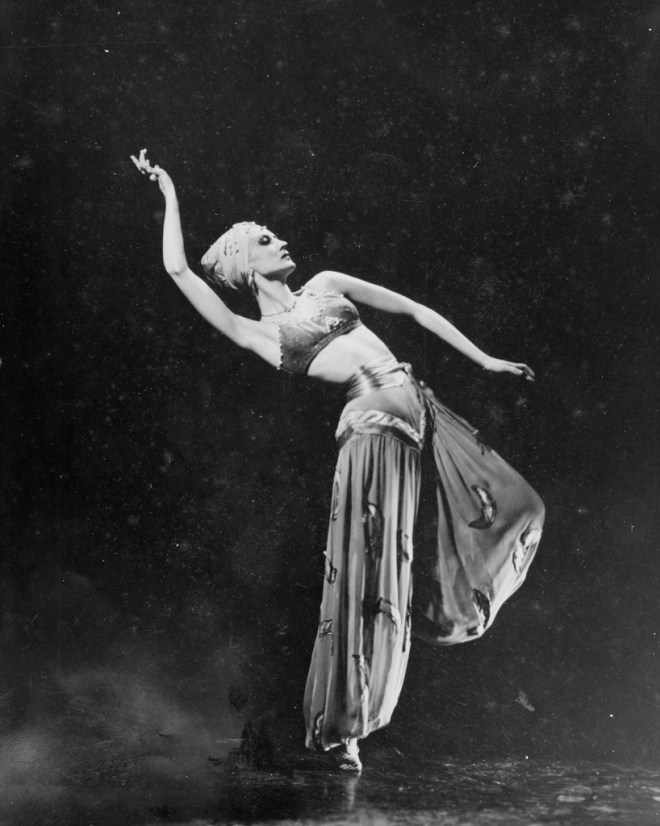 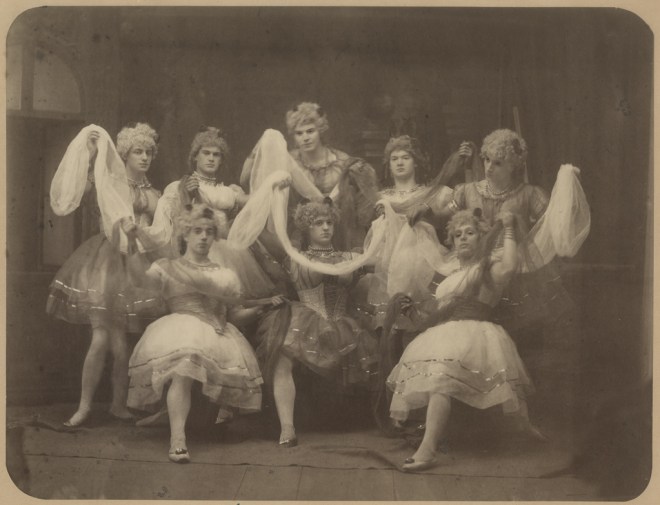 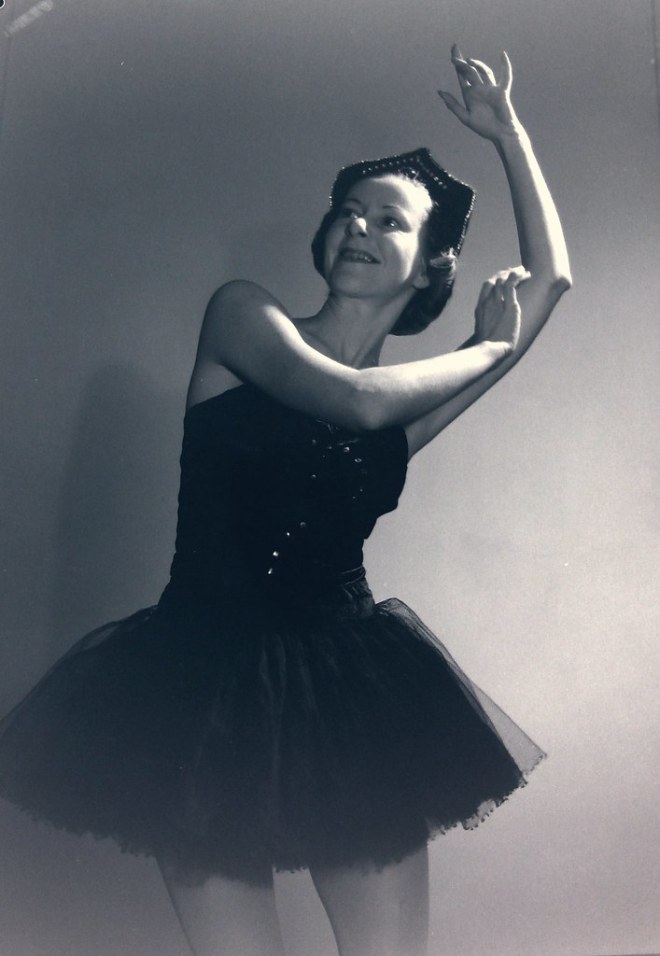