Nose art on airplanes first became popular during WW1 when German airmen (or rather their ground-crews) started painting a mouth and teeth onto nose cones, rather like Moby Dick below. In fact a shark-face design is still painted on nose-cones of military aircraft today.

During World War II the military didn’t allow nose-art, but was tolerated as a way of boosting morale. 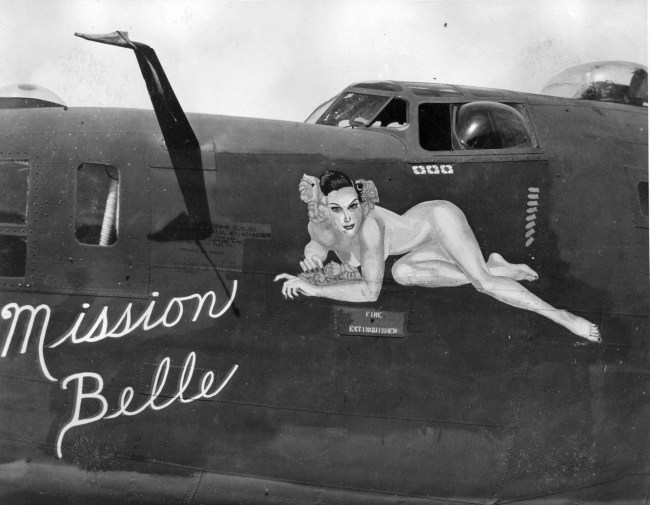 Many of the girls painted in nose-art were inspired by and copied from Alberto Vargas’s pinup posters, like Tondemonai below, and copied onto the planes by local artists or talented servicemen.  Other inspirational characters were Hollywood pinup photos – you’ll be able to spot both a very perky Mae West and a blonde Rita Hayworth in the pictures below!

I’m surprised at the variety of different subjects in these photos, clearly airmen didn’t just draw naked ladies on their planes (although a lot of them did, and boy were they naked!) It’s rather shocking that some of these pictures weren’t too risqué to be emblazoned on planes, but then I guess usual ideas of ‘respectability’ go out of the window during wartime.  I do wonder what the female movie stars thought of the trend of being perkily painted naked on people’s planes though! 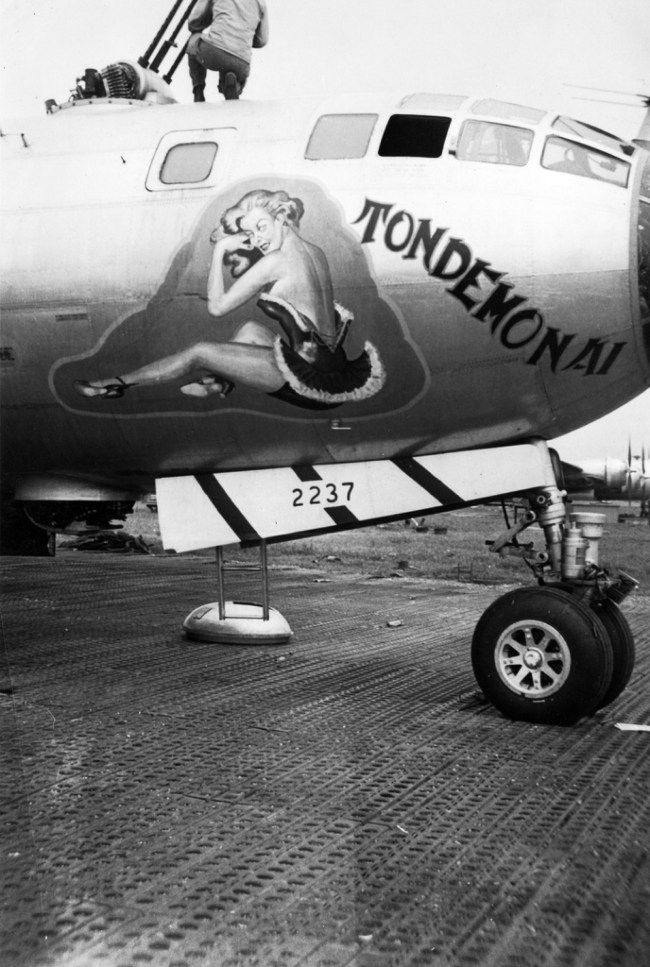 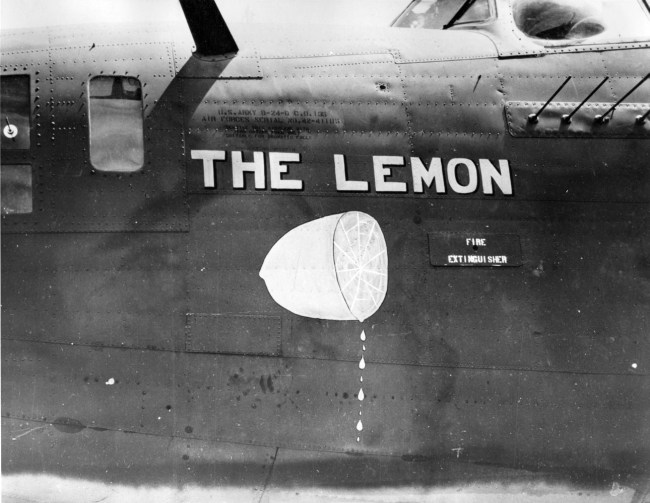 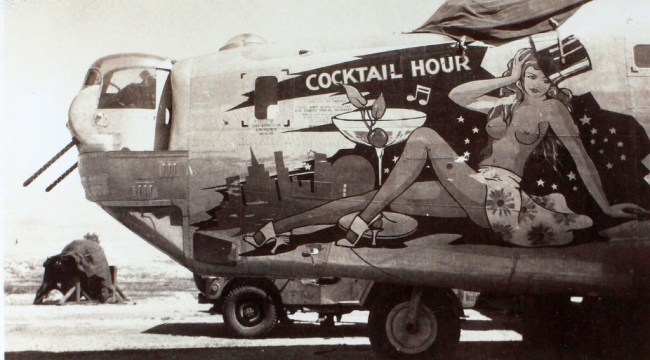 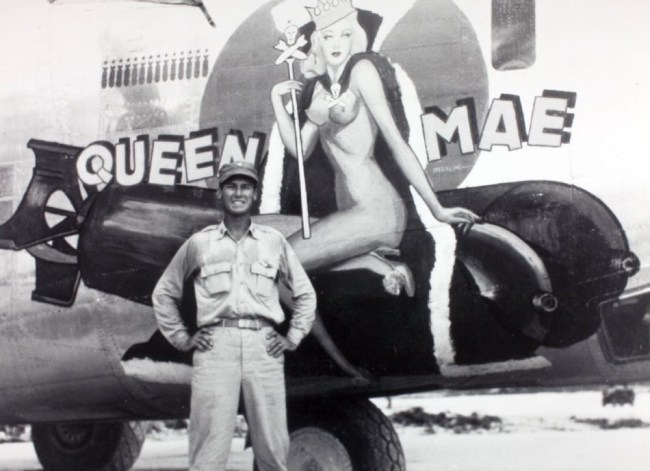 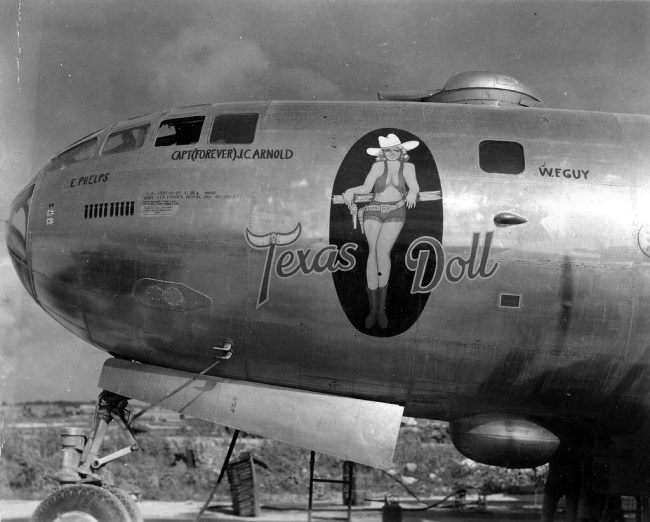 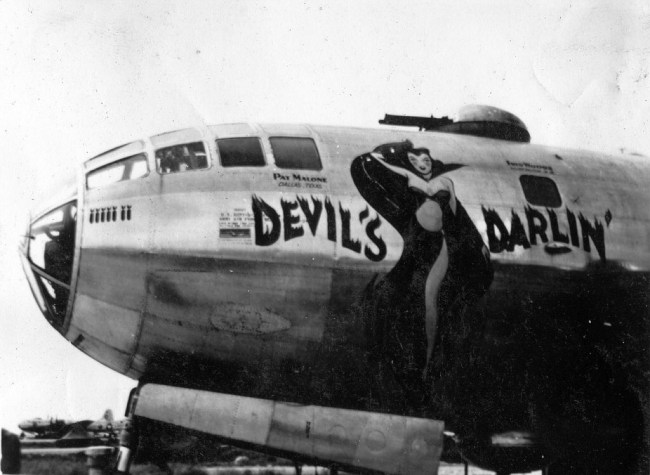 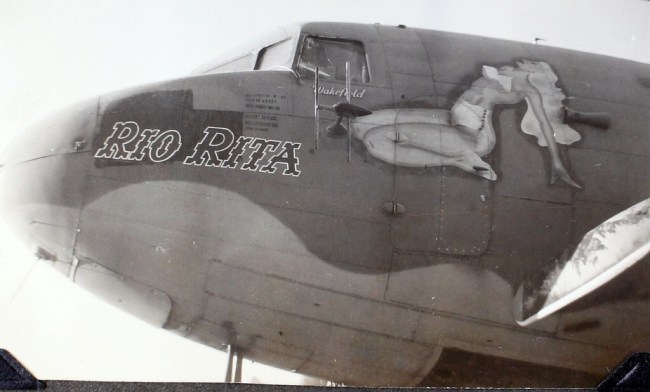 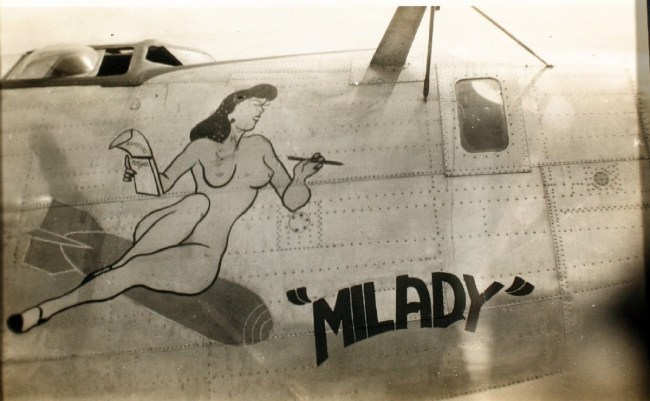 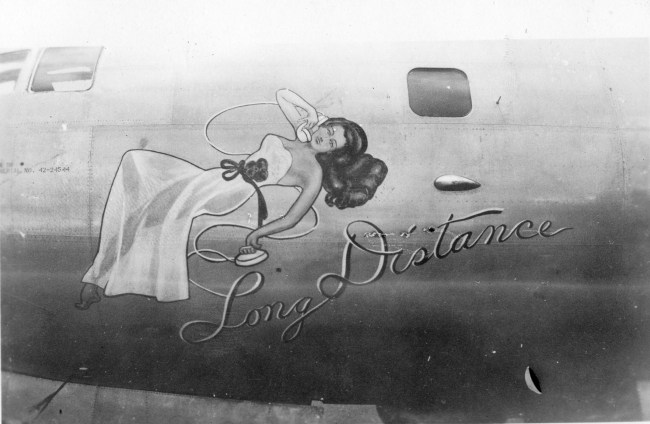 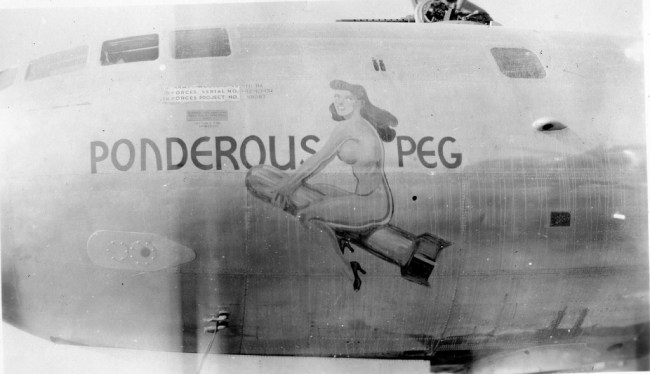 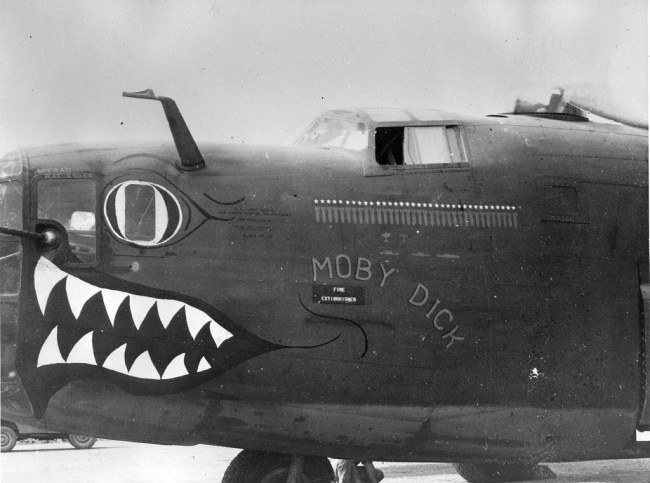 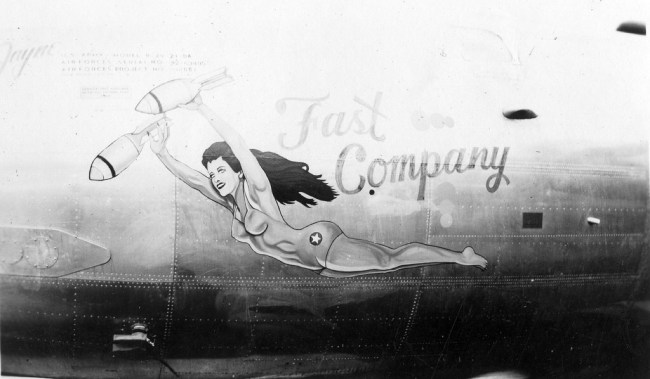 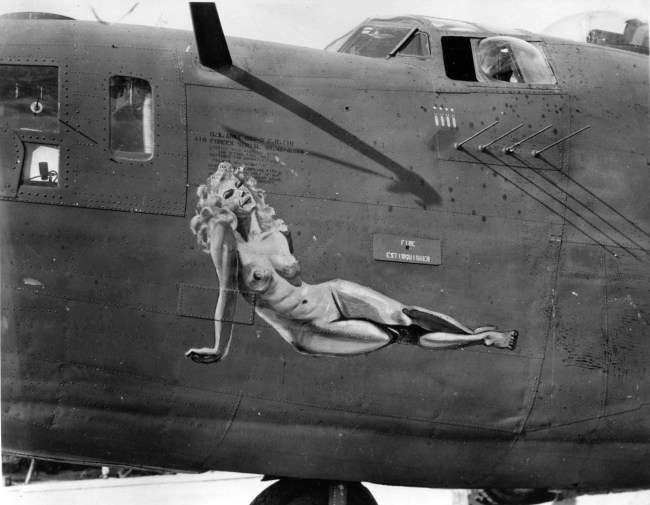 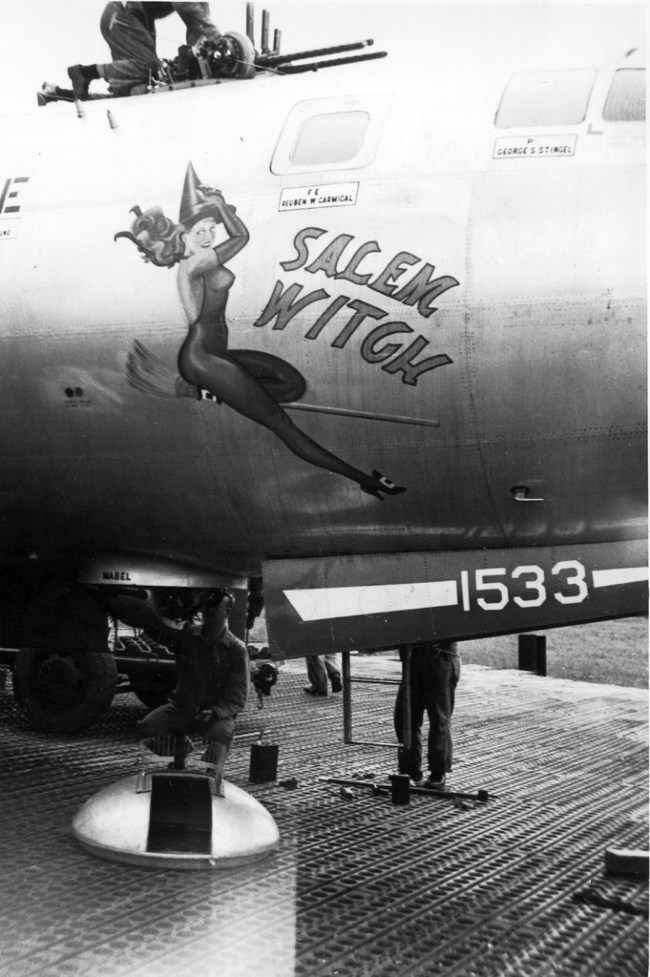