The airship industry effectively died with the Hindenburg disaster of 1937, but for 80 or so years previously the dream of lighter-than-air travel had gradually been becoming a reality. The sight of airships were becoming less of a novelty and were seen in the sky’s across Europe and North America.

In truth though, by the time the Hindenburg exploded Germany were the only country still flying airships and the industry was already in deline. England, France and other air pioneers had already abandoned floating air travel after numerous other air disasters. Here are some photos showing the world when airships still filled the skies. 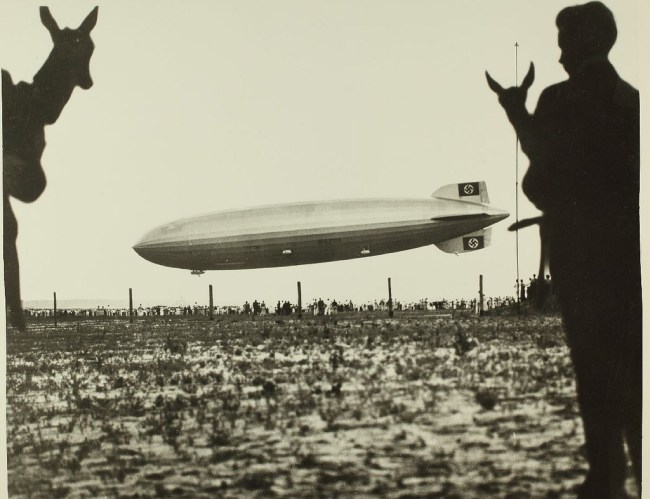 How The World Looked When Airships Filled The Sky 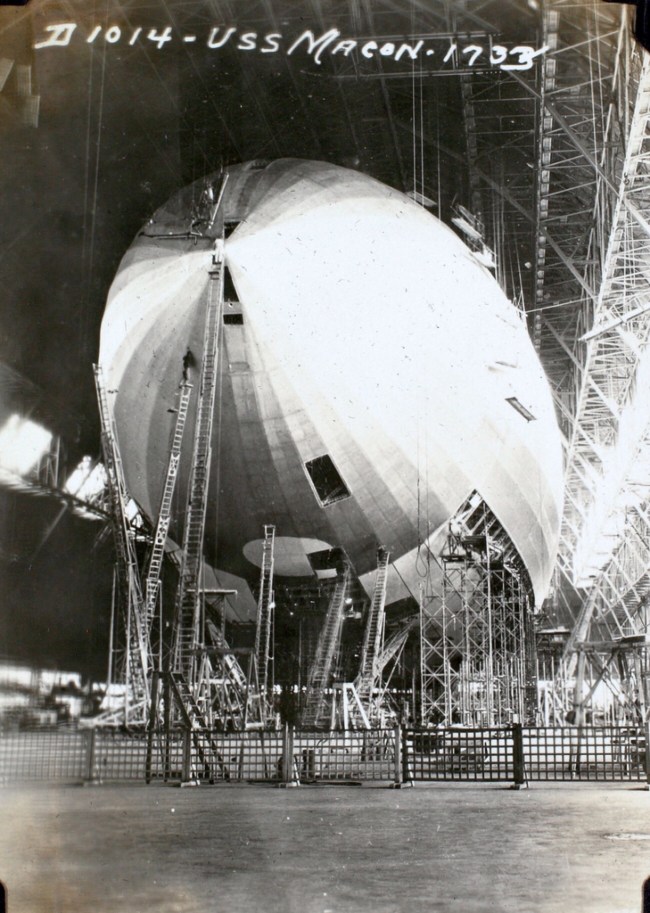 American airship being built 1933. Look at the height of those ladders! Passengers waiting to board an American airship, 1930s 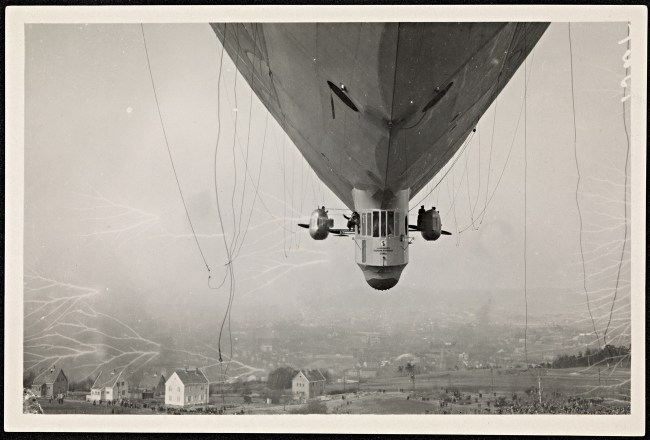 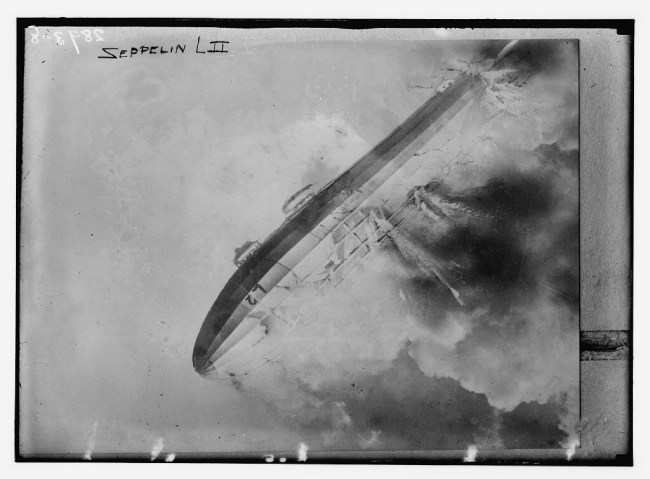 The Zeppelin LII disaster in 1913. She exploded during an altitude test after being exposed to the sun for too long due to a delay in starting the engines. More information here Ground crew tethering a Zeppelin to a mast 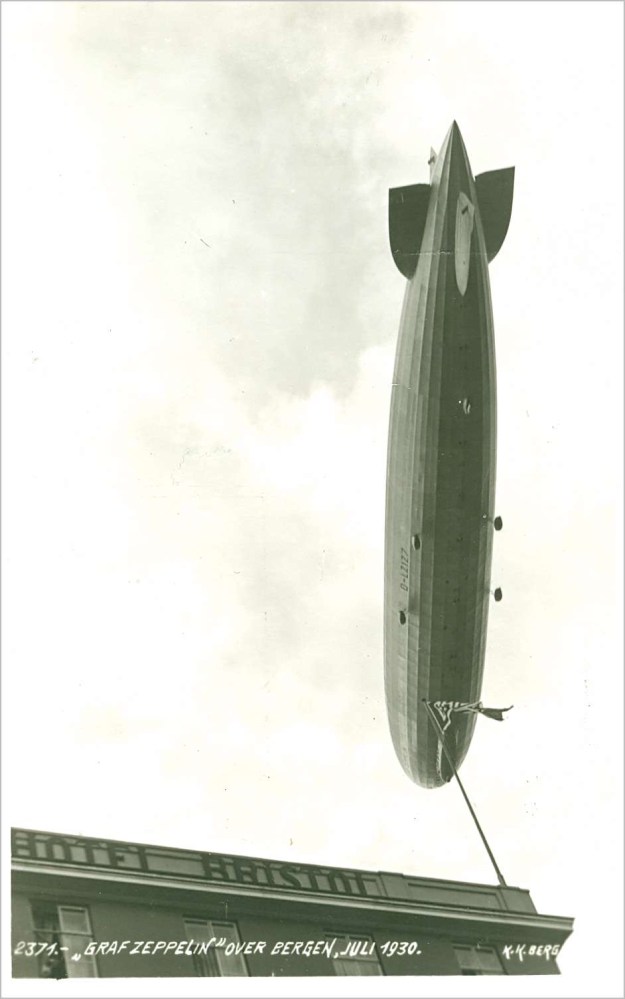 Airship flying over the Hotel Bristol in Bergen, Norway. 1930 Airship ground crew in America, probably from 1933 judging by the writing on the photograph