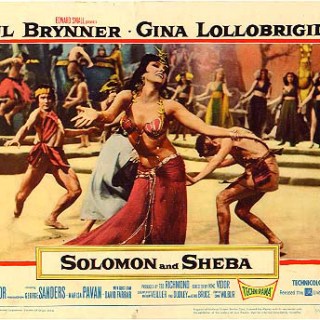 9 Classic Movies Where the Actors Died During Filming 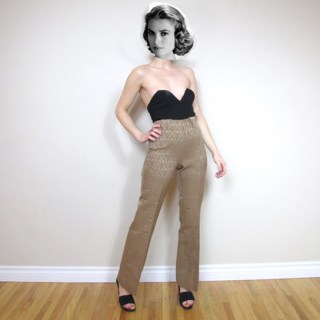 I sent out a challenge to the vintage stores I know this week, asking them to pick their favourite outfit Of all the top models of the 1950s Dovima is perhaps the most well-known. Her fabulously unique model name came 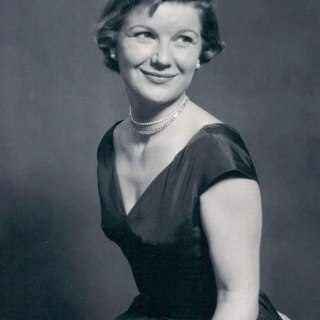 Back When Miss Ellie Was a Hitchcock Blonde…

You probably know Barbara Bel Geddes best as Miss Ellie (JR’s long-suffering mother) in Dallas, but she actually had a 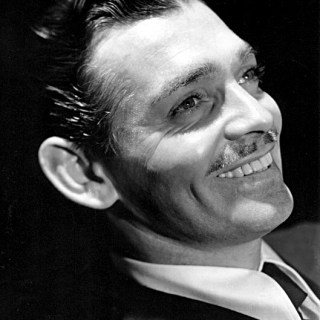 You might think that the 1950s was all about style and sophistication, Grace Kelly and Audrey Hepburn, but according to 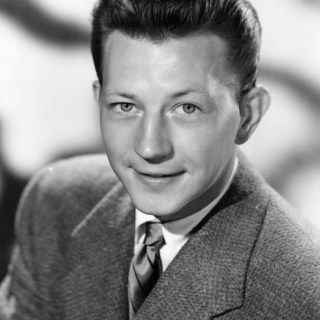 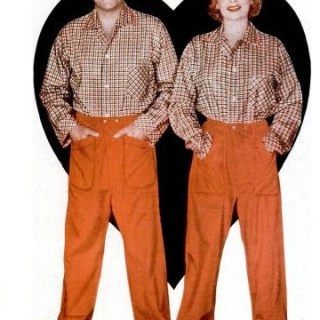 I Love Lucy, but Not This Much

Never underestimate the marketing power of Lucille Ball! I grew up watching re-runs of I Love Lucy on the telly, 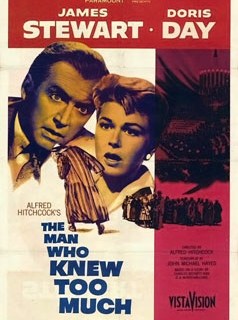 Movie Monday: Hitchcock’s The Man Who Knew Too Much (1956) 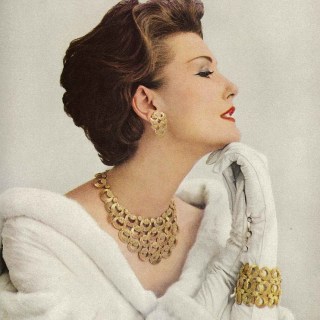 Did you know that Uma Thurman’s mum was one of the most popular models in the 1950s? The Fifties was 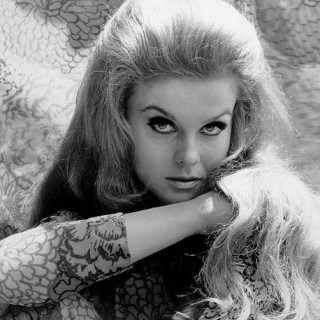 Stars were having nips, tucks and predominantly nose-jobs from as early as the 1930s. It’s not well-documented as the stars 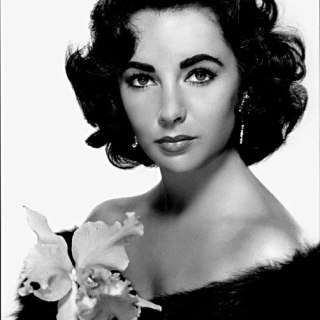 Taylor was married 8 times. Her shortest marriage was with her first husband Conrad Nicky Hilton which lasted just 9 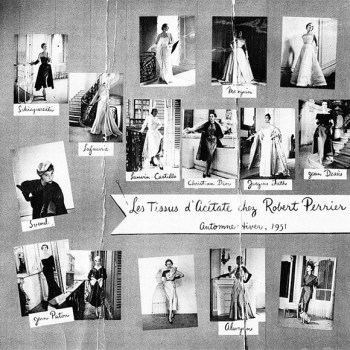 Italian fashion designer Elsa Schiaparelli was one of the most influential designers of the early 20th Century. Along with her 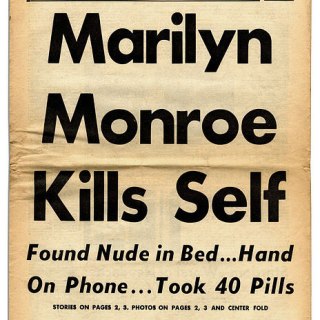 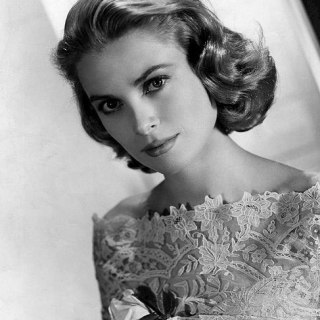 Hitchcock’s fair-haired heroines are perhaps those that spring to mind when you think of an ice-cold blonde. They was certainly 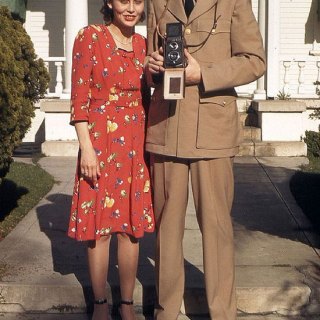 So, you thought the selfie was something new? Apparently not! Here is the evidence that people have been taking selfies 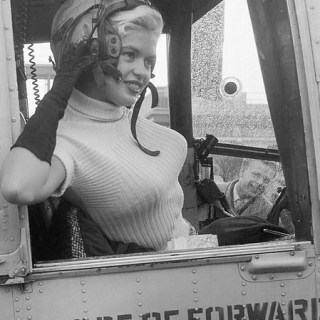 Jayne Mansfield was an iconic bombshell of the 50s and 60s and was known as the ‘Working Man’s Monroe‘. She 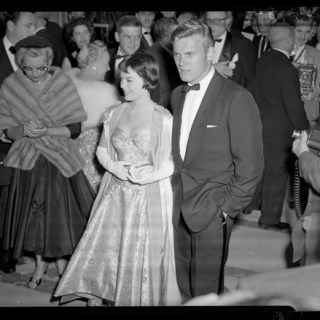 My Vintage Take on the Oscars

The news this morning is filled with the pictures and winners from last night’s Academy Award ceremony – well, that